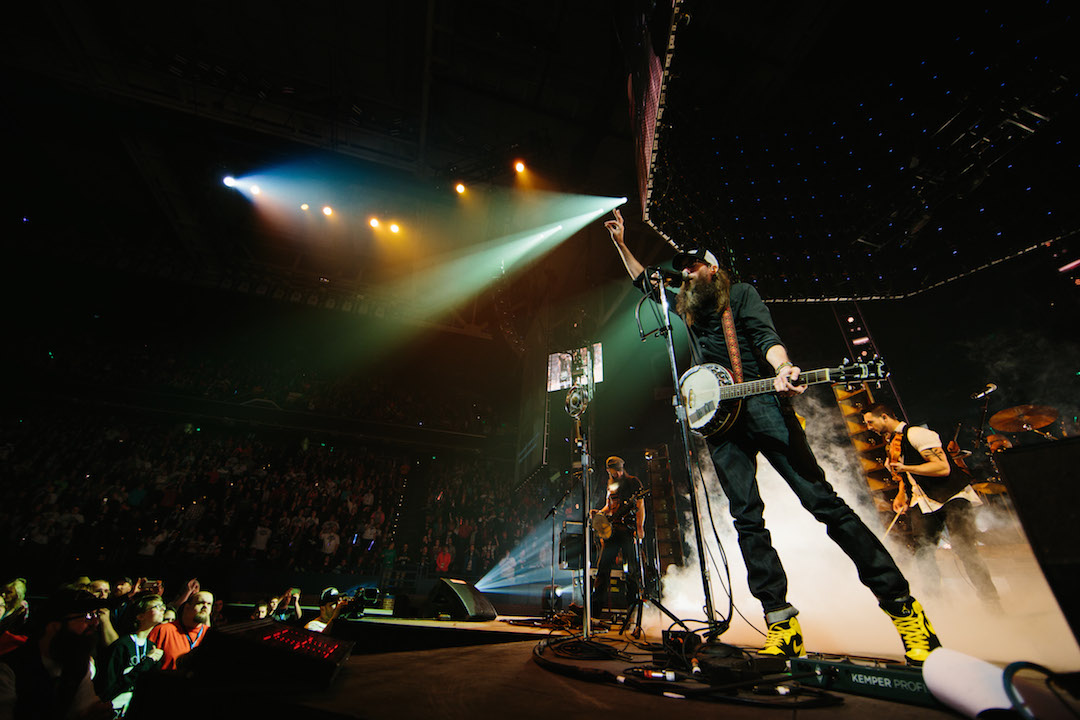 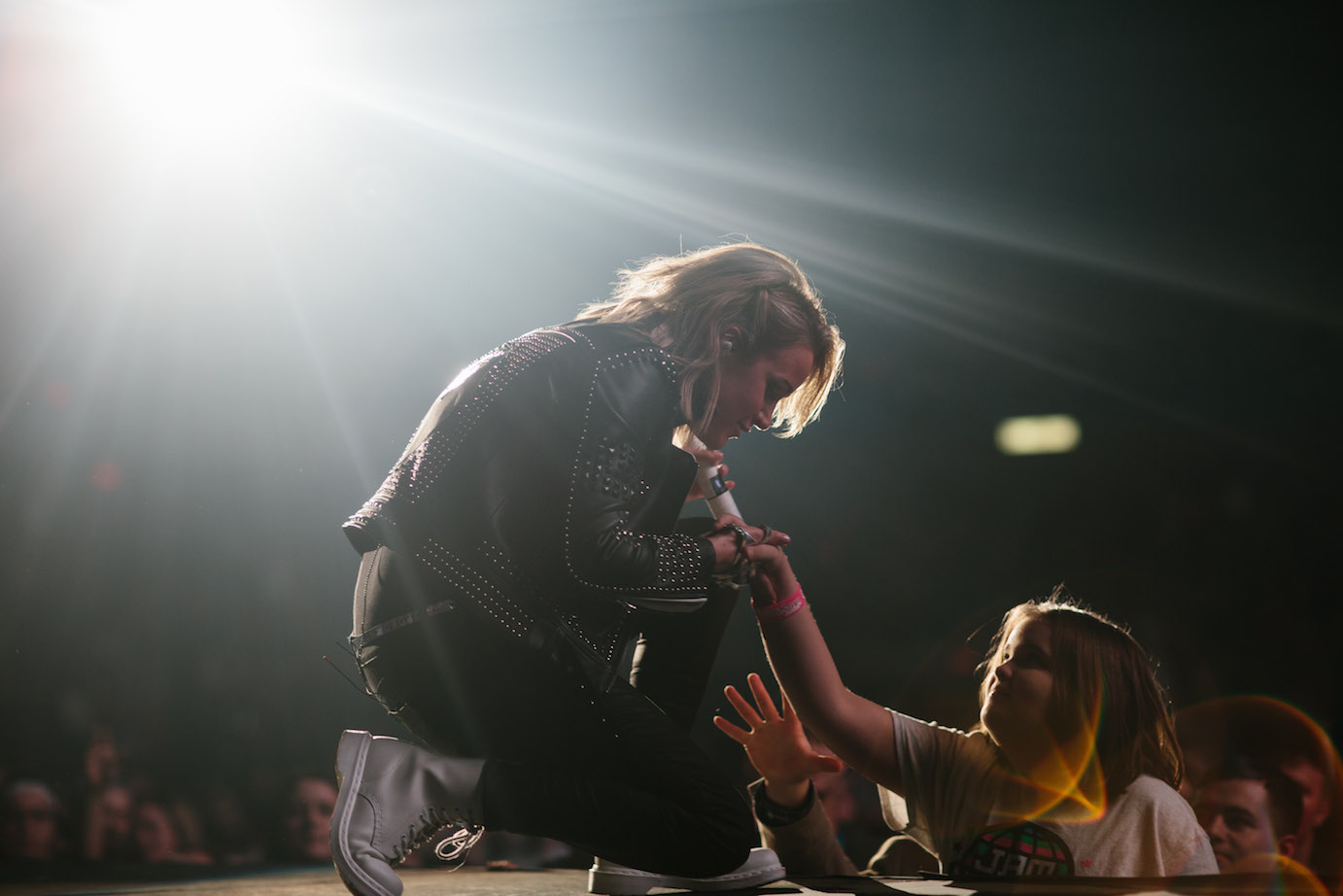 NASHVILLE, Tenn.— Once again ranking among the biggest first quarter tours in the world, the Winter Jam Tour Spectacular brought its blockbuster 2017 Eastern U.S. run to a close earlier this month. Christian music’s largest annual tour landed at #4 on Pollstar’s“1Q YTD Worldwide 2017 Ticket Sales Top 100 Tours” chart, it was recently announced, ahead of tours by such artists as Twenty One Pilots, Drake and Guns N’ Roses.

Promoted by Premier Productions and hitting a total of 46 cities from January through April, Winter Jam played to more than 27,000 people at Atlanta’s Georgia Dome, marking not only one of the tour’s largest crowds to date, but the last concert ever at the historic venue. In addition, sellouts continued at St. Louis’ Scottrade Center; Bankers Life Fieldhouse in Indianapolis; Verizon Arena in Little Rock, Arkansas; and the Greensboro Coliseum in Greensboro, North Carolina, among numerous leading arenas.

“This has been such a special year for Winter Jam,” said Eddie Carswell, tour creator and NewSong founding member. “The fantastic lineup, the packed arenas and the special guests who joined us made it an incredible tour, but the best part—as always—is seeing so many people come to Christ through this ministry each year.”

Created and hosted by one of Christian music’s most beloved bands, NewSong, Winter Jam exploded from a single show in 1995 to the world’s #1 first quarter tour for four consecutive years, according to Pollstar. Throughout two decades, Winter Jam has helped provide a powerful platform for the Gospel in major arenas nationwide, consistently showcasing Christian music’s top artists.