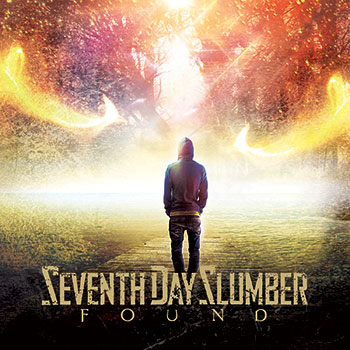 “… four years ago I came to a place where I just got depressed,” Rojas recently told Western New York’s Niagara Frontier Publications. “… I never lost my passion for ministry, or anything like that, but I just couldn’t make myself be happy.… I just decided to write about it. I decided to just put my heart and my soul into these lyrics…. That’s what this record, Found, is about.”

For the first time in the group’s 20-year history, Seventh Day Slumber is featured on the cover of CCM Magazine (July 15). The publication lauds the band’s latest effort: “… Joseph Rojas has never shied from an authentic lyrical approach that spills the details of his own life into meaningful acoustic ballads and intense electric anthems. Found is a perfect example with a title track that marries ‘The Old Rugged Cross’ with Rojas’ own redemptive turn alongside arena-ready burners like ‘Sins Of Our Fathers’ and ‘Sky Is Falling.’” 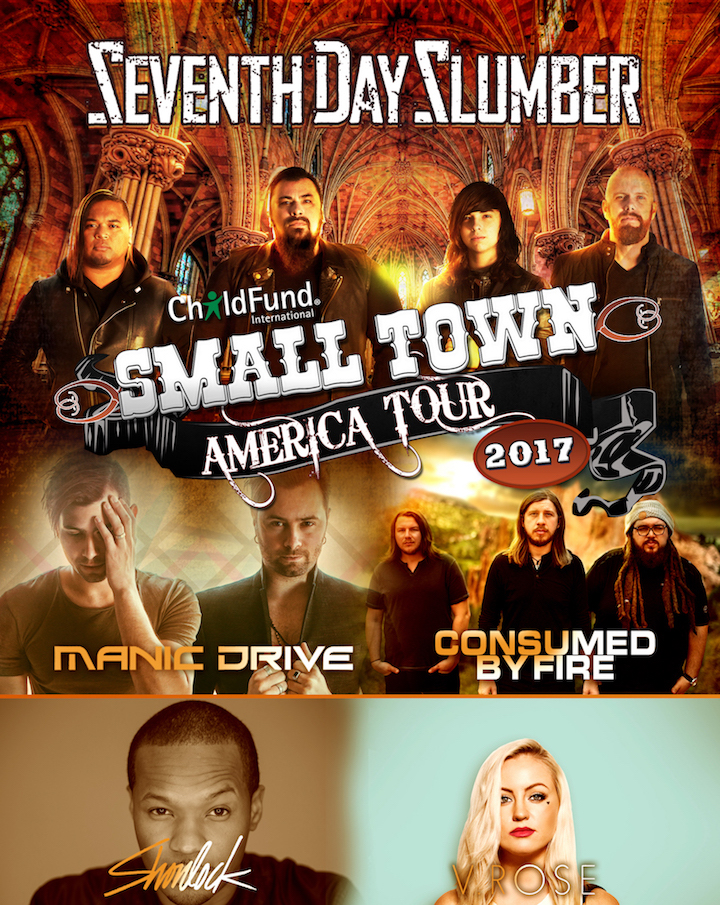