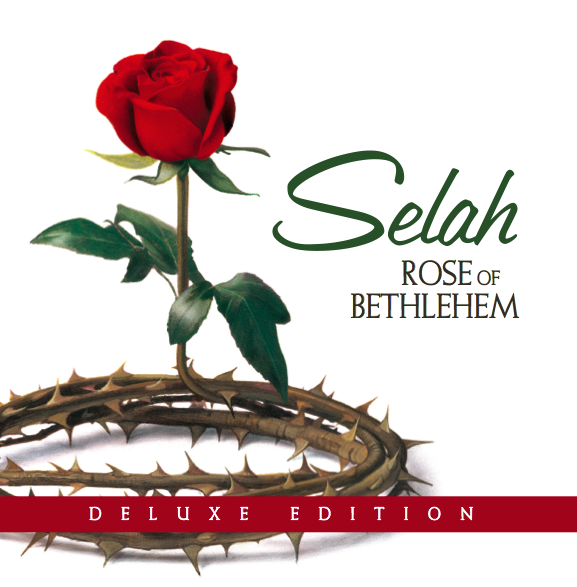 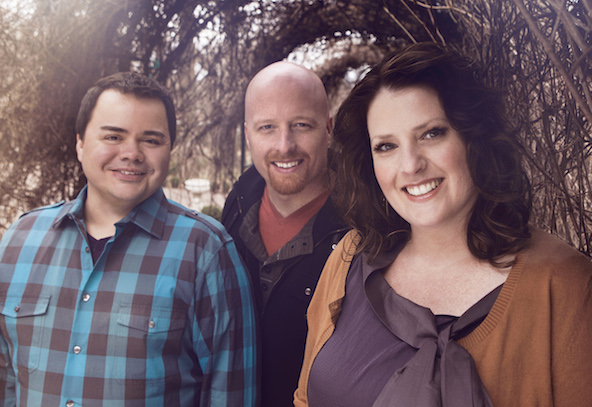 “When we initially recorded this album 14 years ago, we were nervous about how it would turn out,” says Selah’s Todd Smith. “Looking back now, the album is one of our absolute favorites and we’ve heard countless stories of what this music has meant to our fans. We thought it would be fun to refresh the project with new recordings featuring Amy, who has been with us for 11 years now.”

Rose of Bethlehem: Deluxe Edition, a Curb Records release, will be distributed by Word Distribution.