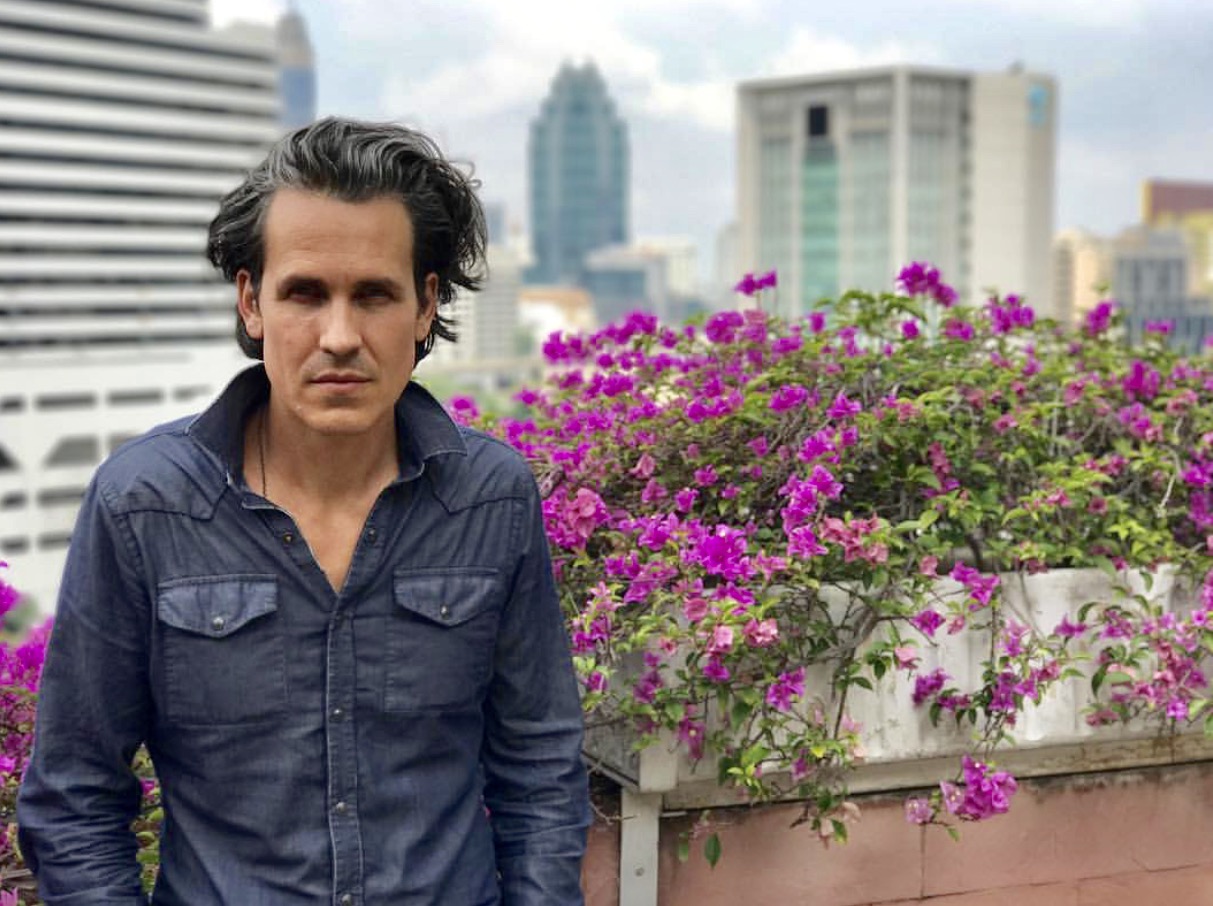 While band co-founder and frontman David Zach has become a frequent guest speaker on the topic at universities across the country, Remedy Drive is now offering exclusive merchandise made by—and benefitting—trafficking survivors. In addition, the band’s fans have contributed nearly $350,000 to date to The Exodus Road, an organization rescuing the enslaved around the world.

This year, Zach has spoken at Nashville’s Vanderbilt University; the University of Minnesota in Minneapolis; the University of Arkansas in Fayetteville; and Des Moines, Iowa’s Drake University, among other schools. He shares experiences from his nine deployments with The Exodus Road, where he has worked undercover alongside the organization’s operatives in successful rescue missions in Southeast Asia and Latin America. Zach is also scheduled for upcoming speaking engagements at the University of University of Wisconsin campuses in Green Bay and Oshkosh, as well as Wyoming’s Sheridan College and Black Hills State in Spearfish, South Dakota, among others.

“There’s something contagious and inspiring about spending time with college students who are not content to sit back and watch the slave trade prosper during their lifetime,” says Zach. “There’s a unique fire in the eyes of someone who believes, like I do, that ordinary people can put a dent in the darkness of sex trafficking and exploitation. I’ve seen counter-trafficking clubs and I’ve been part of demonstrations on campuses to shine a light on slavery. I’ve been moved by the passion of these students.”

From the beginning of Remedy Drive’s anti-trafficking mission, Christian festivals have provided a vital platform for both the band’s music and message. This year Remedy Drive performed and Zach spoke at Creation Northeast and Northwest, Lifest and the Big Ticket Festival, and they will make debut appearances at California’s Joshua Fest and Thrive Fest North in North Dakota next year.

Remedy Drive has garnered 10 Top 20 singles and released 11 critically acclaimed recordings since their inception in 1998. The band’s 2014 recording, Commodity, and 2016’s Hope’s Not Giving Up, were inspired by their ongoing commitment to fight human trafficking. Music from Remedy Drive has been utilized on NBC, SpeedTV, VH1 and Hyundai.