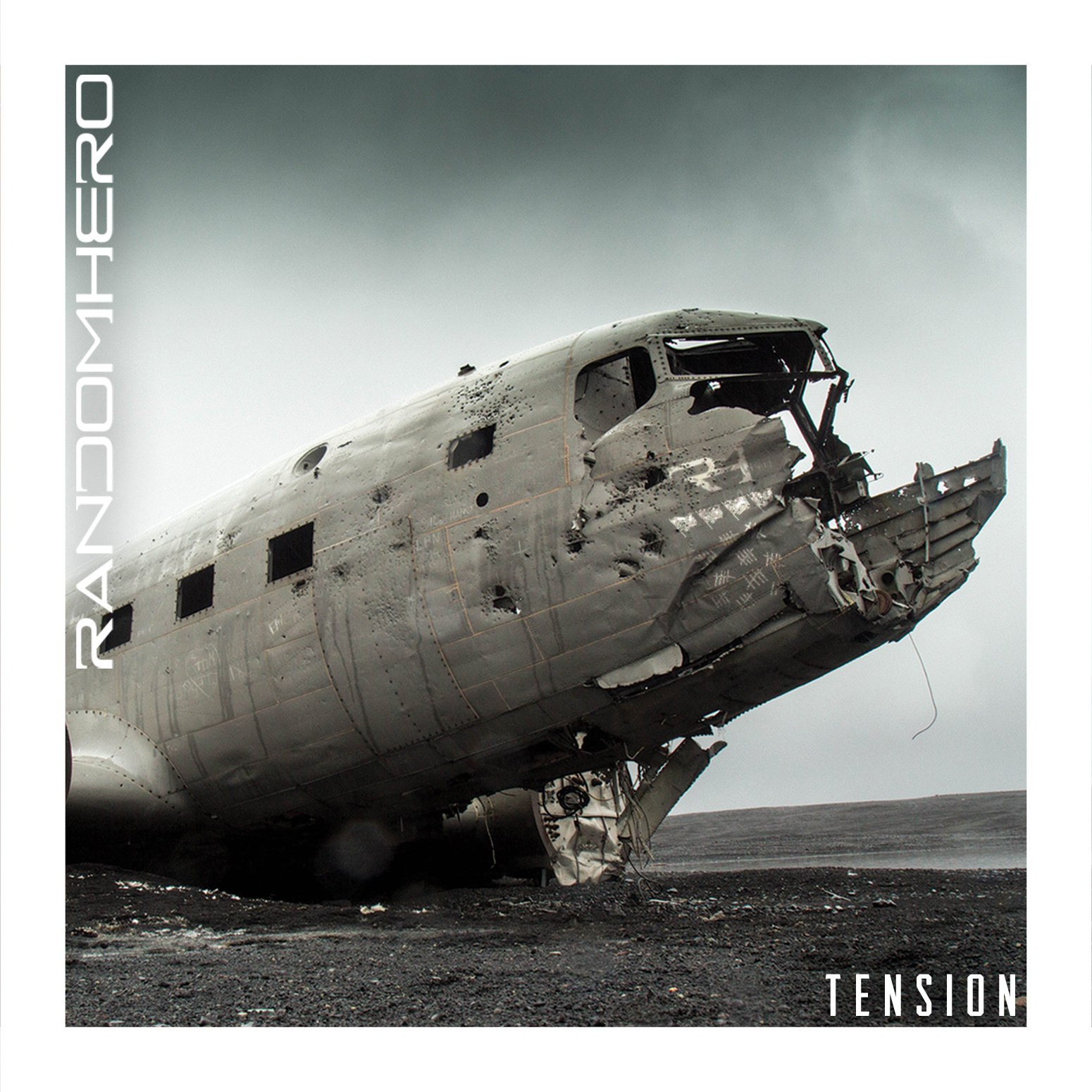 “Our goal is to always shine the Hope He’s given us, even in our roughest moments,” Random Hero frontman Aaron Watkins says of the project. “Know that it’s ok to feel hurt, pain and tension, but it’s also ok to heal and let go. I really want people to walk away with a sense of hope and empowerment. If we can do it, you can do it too.”

Further highlights of Tension include the explosive album opener “Weight Of The World,” a cautionary tale of the pitfalls of taking on too much responsibility alone, and the equally hard-driving “Public Enemy,” which touts the virtues of a countercultural life—doing the right thing no matter the consequence. Additionally, the cinematic “White Flag” is a soaring anthem of absolute submission to God, drawing Tension to a fitting close.

Showcasing the softer side of Random Hero is “So Close,” a love song from the band to their wives, as well as the reflective “Outgrown.” Written from the group’s perspective as fathers, the latter track ultimately explores the greater picture of God’s heart for His children.

Random Hero is comprised of Aaron Watkins (vocals), Rob “Los” McDonough (bass) and Patrick Madsen (drums). Since the Denver-based band’s debut more than a decade ago, they have earned numerous Top 5 Christian rock singles, including “Mirror Mirror,” “Not Alone,” “Burn Up the Night” and “Mercy,” in addition to the Top 30 mainstream rock hits “Impossible” and “Running.” Among the band’s accolades, Random Hero has worked with former Skillet guitarist Ben Kasica and they were featured on the hit MTV show “Made,” as well as multiple stops on one of rock’s biggest traveling festivals, the Vans Warped Tour. Regularly showcased on Christian music’s top rock outing, the CityRockFest Tour, Random Hero continues to be a mainstay at fairs and festivals around the country and internationally. Their discography includes 2013’s Carry Me, Bury Me; Oceans of Change (2014) and The Covering (2017).

Tension will be available for preorder beginning August 2 with instant grat tracks “Tension” and “Desperate Measures.”