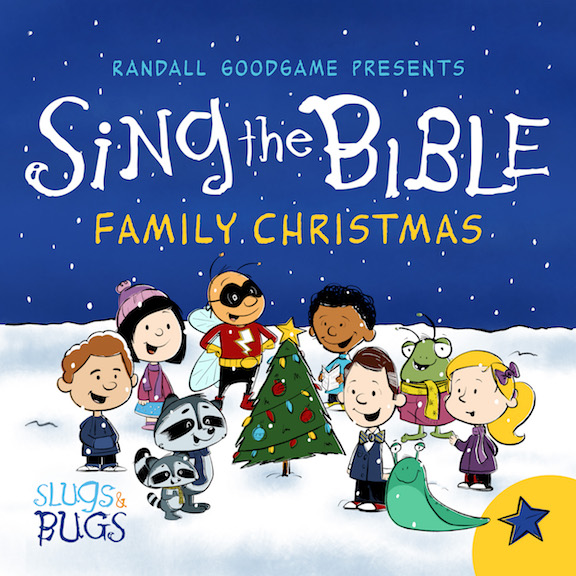 With jazz stylings reminiscent of the Vince Guaraldi Trio’s iconic A Charlie Brown Christmas, Sing the Bible Family Christmas features 12 selections—a range of original musical compositions combined with such classic carols as “Go Tell It On The Mountain,” “Silent Night” and “I Heard The Bells.” Highlights of the project include “When The Fullness Of Time Had Come (Galatians 4:4-7),” featuring Dove Award-winning singer/songwriter Ellie Holcomb; “Mary’s Song” (Luke 1:46-49), a musical setting of The Magnificat performed by Goodgame’s daughter, Livi; and the piano-driven instrumental “Mary and Jesus.”

“It is so easy to be distracted around the Christmas season, and I think having Scripture as a constant backdrop can help people stay mindful of Christ and the reality of the Great Miracle,” Goodgame shares of the inspiration behind Sing the Bible Family Christmas. “This recording includes a mix of Old Testament and New Testament verses that all point to the Incarnation of Christ. My hope is that the album will be such a musical delight—and such a refreshment to families’ spirits through Scripture—that these songs will be played all year long.”