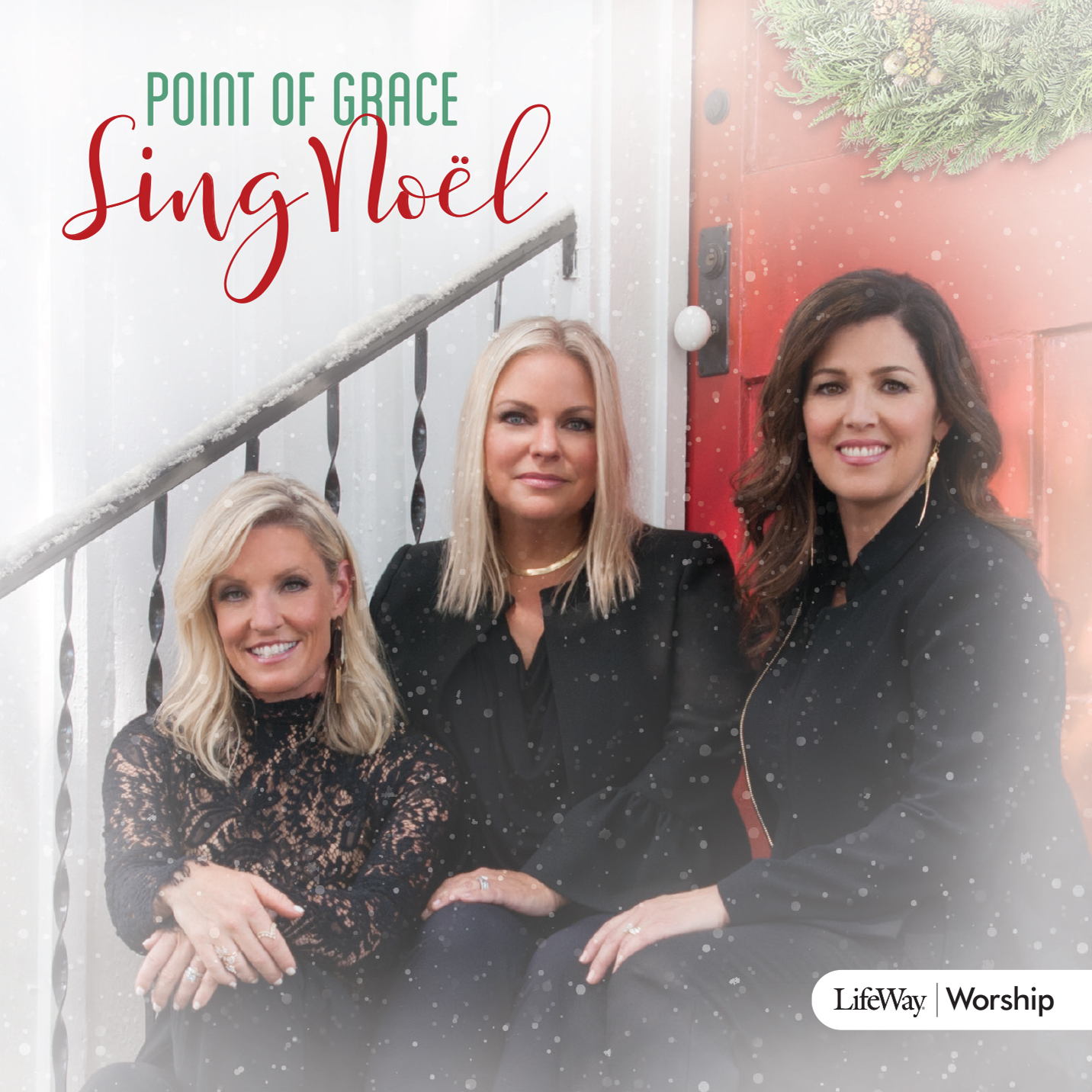 In addition, Point of Grace is set to join The American Festival Choir for “The 7th Annual Christmas in New York” at Carnegie Hall that evening. The concert will also feature acclaimed vocalists Charles Billingsley and TaRanda Greene.

With 10 new arrangements of beloved carols and Christmas favorites, Point of Grace’s Sing Noël is available exclusively at LifeWay Christian Stores around the country, as well as at LifeWay.com and iTunes. Opening with a bright, modern rendition of “Angels From the Realms of Glory,” showcasing the group’s signature harmonies, additional highlights of Sing Noël include a “Mary Did You Know?” and “What Child Is This?” medley; the bluegrass-tinged hymn “See Amid the Winter’s Snow;” and the worshipful “Fear Not,” among others.

For more than 20 years, Point of Grace’s soaring melodies and rich harmonies have helped define the sound of contemporary Christian music. The seminal group has sold over 8 million units; garnered two Platinum records; three GRAMMY® nominations; 27 #1 singles and numerous Dove Awards. With a discography including 10 best-selling studio recordings and four beloved Christmas albums, Point of Grace is known for such Christian radio standards as “I’ll Be Believing,” “Keep the Candle Burning,” “Circle of Friends” and “Jesus Will Still Be There.” Comprised of Shelley Breen, Denise Jones and Leigh Cappillino, the group founded the groundbreaking Girls of Grace conference and have authored multiple books. Point of Grace regularly appears on the historic Grand Ole Opry stage, and they have been featured on “The View,” as well as in the pages of TIME and Ladies’ Home Journal, among other top media.

LifeWay Christian Stores are owned and operated by LifeWay Christian Resources with headquarters in Nashville, Tennessee. With more than 170 stores across the nation, LifeWay is the largest Christian bookstore chain in the U.S. The nonprofit publishing and retail company is known for publishing best-selling author Beth Moore, the New York Times best-seller The Love Dare, the Christian Standard Bible translation under the B&H Publishing Group imprint, and other Christian resources.