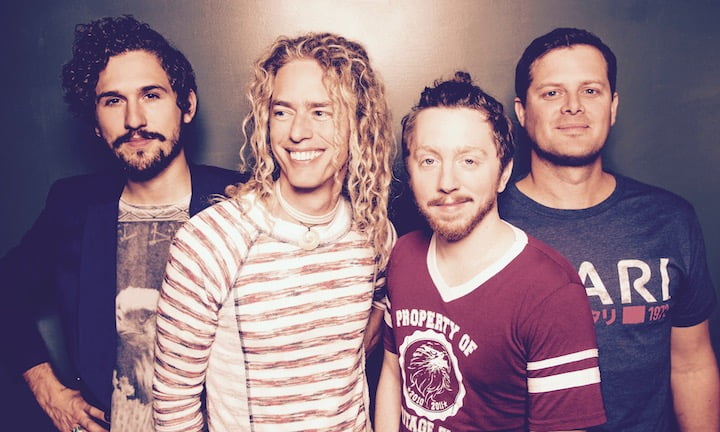 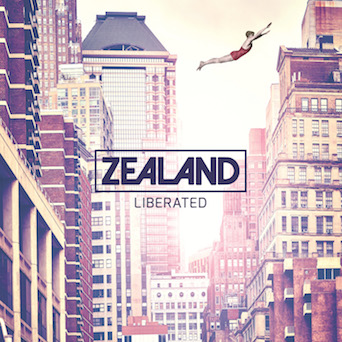 The energetic, pop/alt-rock-infused project is fueled by the title-track, “Liberated,” which sets the overall tone of the recording. “The heart behind this album is to see people—from the earliest age possible—get liberated from the things that hold them back and weigh them down,” Joel says. “We want people to get free, excited about life and embrace the vision and adventure God has for each one of us.”

Combining straightforward pop anthems with reflective moments of worship, additional highlights of Liberated include “Still,” a declaration of God’s faithfulness; the intimate “Sanctuary,” which features harmonies from Joel’s 17-year-old daughter Phynley; and the unabashed praise of album opener and first single, “Spirit Sing.”

“We love leading people in corporate worship and celebrations and declarations, but then there’s also the singer/songwriter side of what we do,” Joel says of the project’s diversity.

This spring Zealand will be performing selections from Liberated as special guest on the “Newsboys United Tour,” which is slated to hit more than 40 cities across the country. In addition, Joel and former Newsboys founding member Peter Furler will take the stage with the iconic group to showcase many of the most popular hits of Newsboys’ three-decade career.

A member of GRAMMY®-nominated Newsboys for more than 12 years, Phil Joel was featured on such seminal albums as Take Me To Your Leader and Step Up To The Microphone, and he sang lead on one of the group’s signature songs, “Entertaining Angels.” Since his departure from Newsboys in 2007, Joel has released a range of acclaimed solo albums.