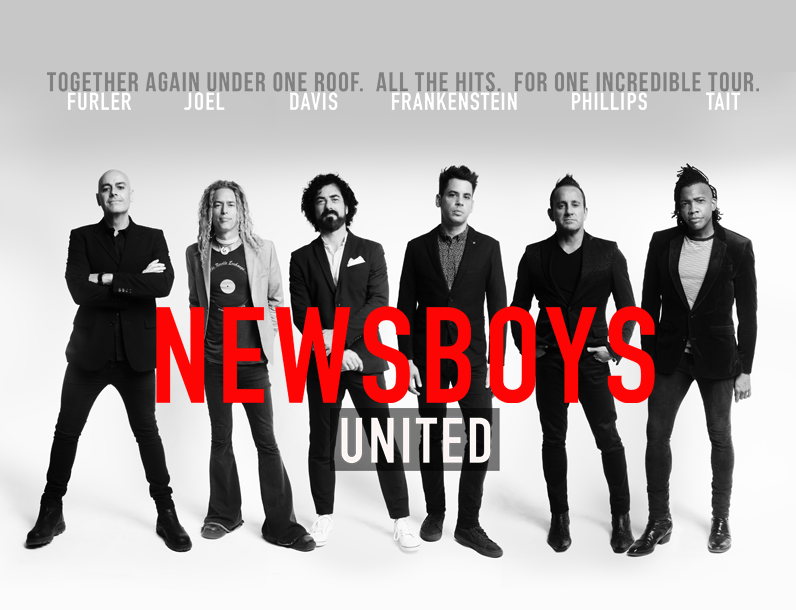 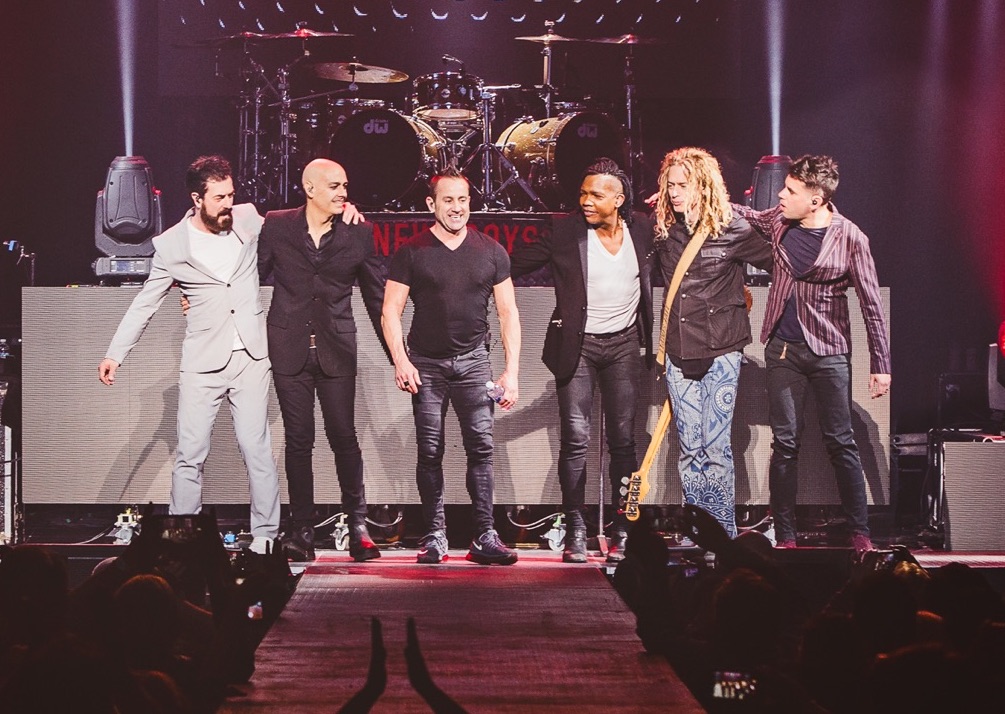 “I’ve been on the road all my life, including the famed ‘Jesus Freak Tour,’ and this is one of my top three favorite tours ever,” said Newsboys’ Michael Tait. “I am loving this experience!”

“Already this tour has far exceeded our expectations,” said Zealand frontman and Newsboys United’s Phil Joel. “I don’t think any of us knew exactly how monumental it was going to be or just how much it would mean to everyone. It’s really special.”

Produced by Premier Productions in partnership with the Newsboys, the tour is set to visit more than 30 additional cities across the nation, including Houston, Minneapolis, Dallas and Orlando, Florida, before wrapping May 6. The “Newsboys United Tour” features special guest Word recording artist Zealand, which is founded and fronted by Phil Joel.

About Newsboys
One of the most influential bands in Christian music history, Newsboys have sold more than 8 million units and amassed eight Gold® certifications, 33 #1 radio hits, four GRAMMY® nominations, two American Music Award nominations and multiple Dove Awards. Comprised of Michael Tait (lead vocals), Jody Davis (guitar), Jeff Frankenstein (keys) and Duncan Phillips (drums), Newsboys’ signature songs include “We Believe,” “He Reigns,” “Miracles” “Born Again” and their Platinum®-certified mega hit, “God’s Not Dead.” The latter inspired one of the most popular Christian film franchises of all time, PureFlix’s God’s Not Dead and God’s Not Dead 2, both of which included appearances by the band. God’s Not Dead – A Light In Darkness hits theaters across the country March 30. 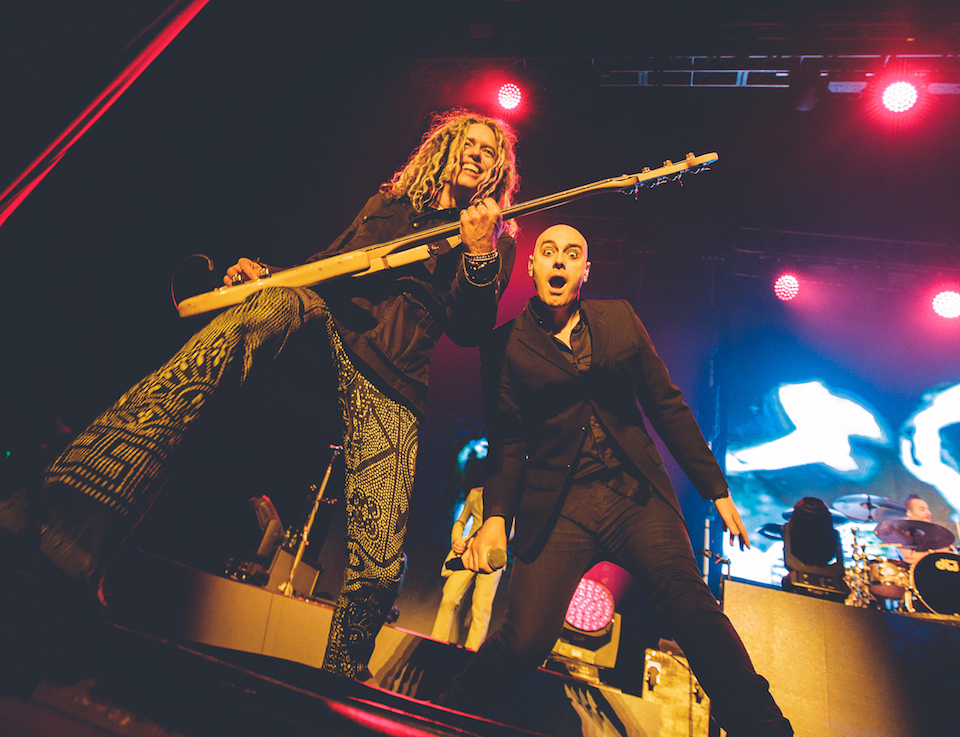 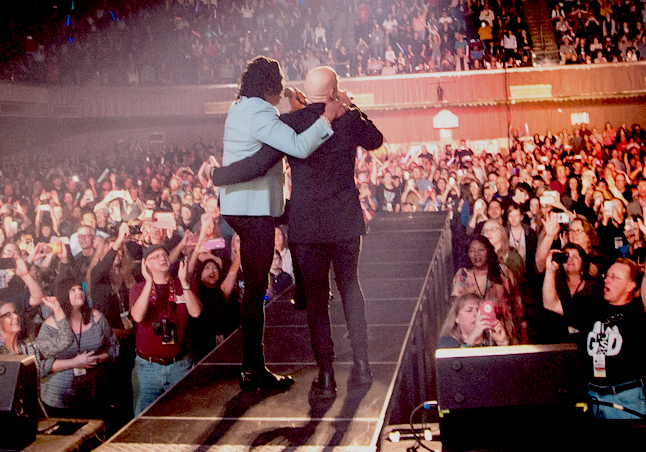