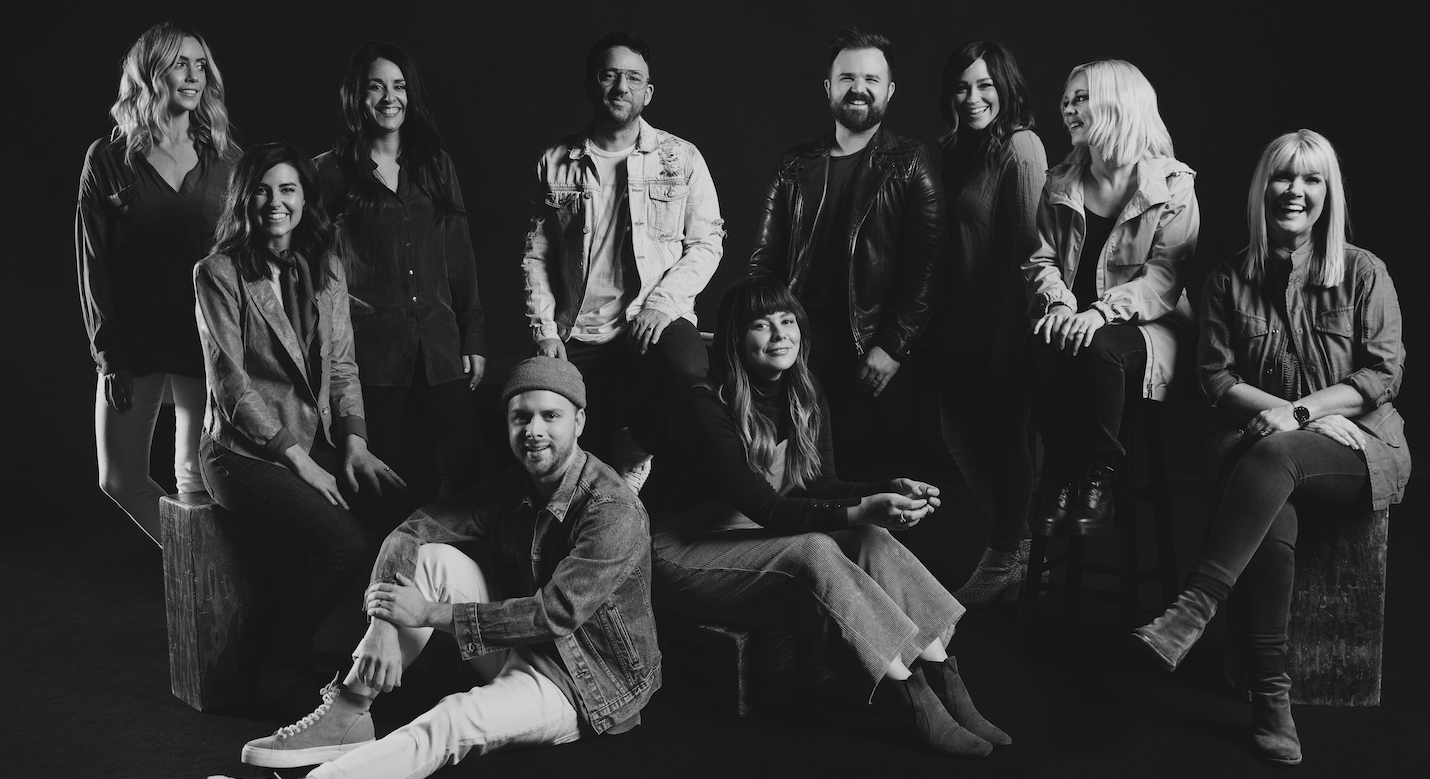 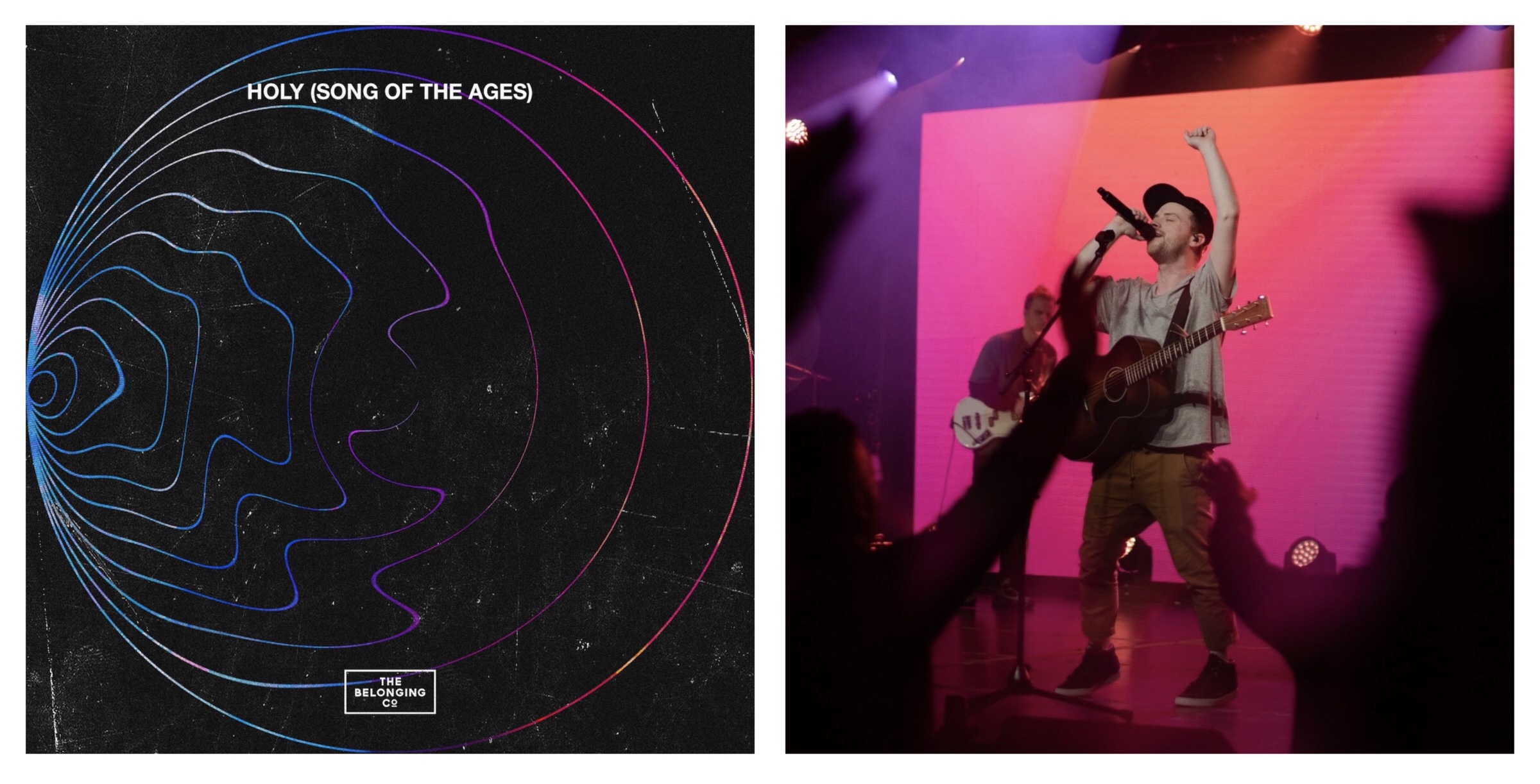 NASHVILLE, Tenn.—“Holy (Song of the Ages),” the new anthem from Nashville-based The Belonging Co, will be available March 27. Inspired by John’s vision of worship around the throne of God in Revelation 4, the song was recorded live at The Belonging Co’s downtown Nashville campus and features their worship pastor, Andrew Holt.

Co-penned by Holt, “Holy (Song of the Ages)” was birthed during a spontaneous moment of corporate worship as he began singing lyrics that would ultimately comprise the song’s bridge. The church’s lead pastor Henry Seeley and worship leader/songwriter Daniella Mason later joined Holt to complete the track. “It felt like God moving in that moment,” Holt recalls of the song’s debut at The Belonging Co. “As soon as we started singing it, the church just connected, and people were singing it like they’d known it their whole lives. As a church we always want our lives to reflect the lyrics from that spontaneous moment, ‘I won’t stop singing/these lungs were made to sing Your praise.'”

“It really struck me that this song and this story is so much bigger than us,” shares Mason about the overarching message of the anthem. “It caused me to think about the song—holy, holy, holy—which has been sung since the beginning of time and will be sung forevermore, and that’s something we can join in and be a part of.”

“When I’m writing, I’m always trying to reflect what the Bible tells us about heaven,” Seeley adds. “I believe so many of these songs that we get to steward here on earth resonate because heaven’s already singing them.”
The Belonging Co’s renowned worship team has released two full-length albums: 2017’s All The Earth (Live) and 2019’s Awe + Wonder (Live). Their music features worship leaders Cody Carnes, Kari Jobe, Natalie Grant, Mia Fieldes, Meredith Andrews, Andrew Holt, Hope Darst, Daniella Mason, Maggie Reed, Sarah Reeves and Henry Seeley.
Founded in 2014 by husband/wife pastors and native Australians Henry and Alex Seeley, The Belonging Co began as a ministry dedicated to meeting the unique needs of Nashville. The church’s manifesto is: “Encounter over entertainment, intimacy over industry, presence over presentation, people over position, and most of all, Jesus over everything.” The Belonging Co gathers weekly and hosts an annual multi-day conference in downtown Nashville, attracting attendees from around the globe.