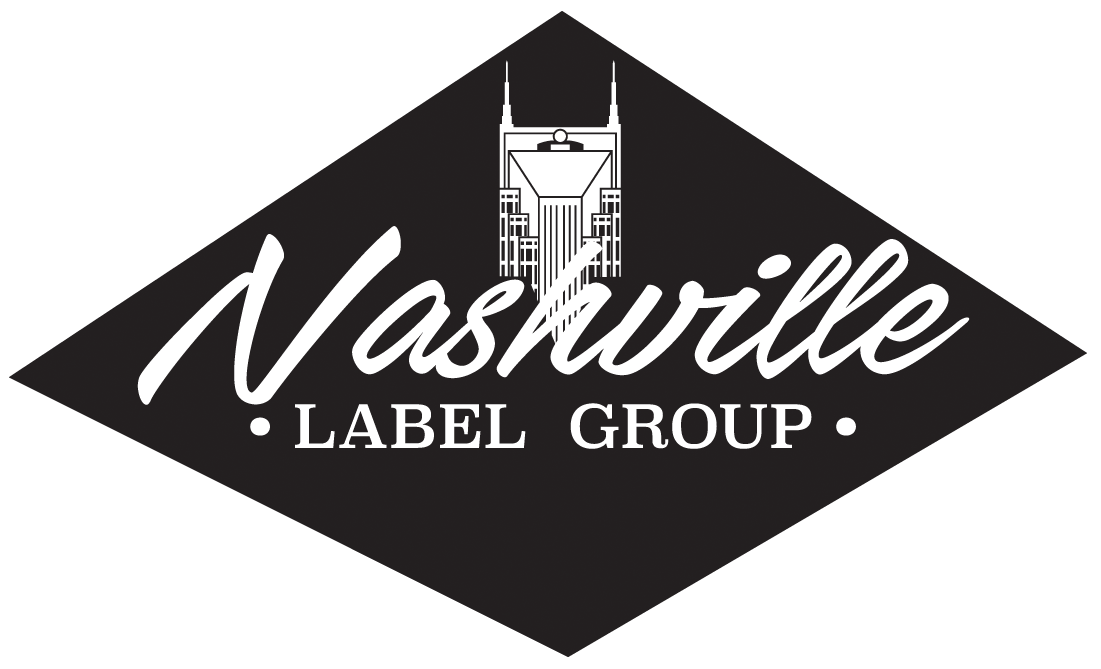 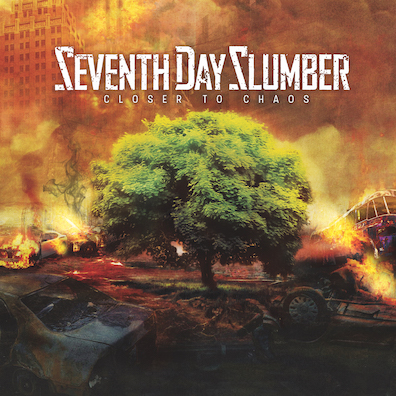 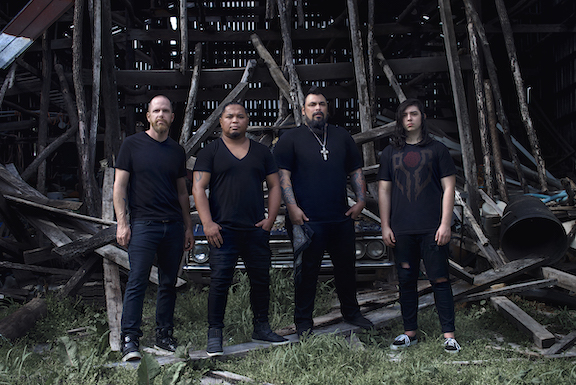 Earlier this year, RockFest Records—which has quickly become one of Christian rock’s leading labels—announced the signing of GRAMMY® nominated rockers Fireflight. Comprised of Dawn Michele (vocals), Wendy Drennen (bass), Glenn Drennen (guitars) and Justin Cox (guitars), Fireflight are one of the genre’s most successful bands, garnering nine #1 hits since their debut in 2006. Fireflight’s inaugural RockFest release is slated to bow next year. 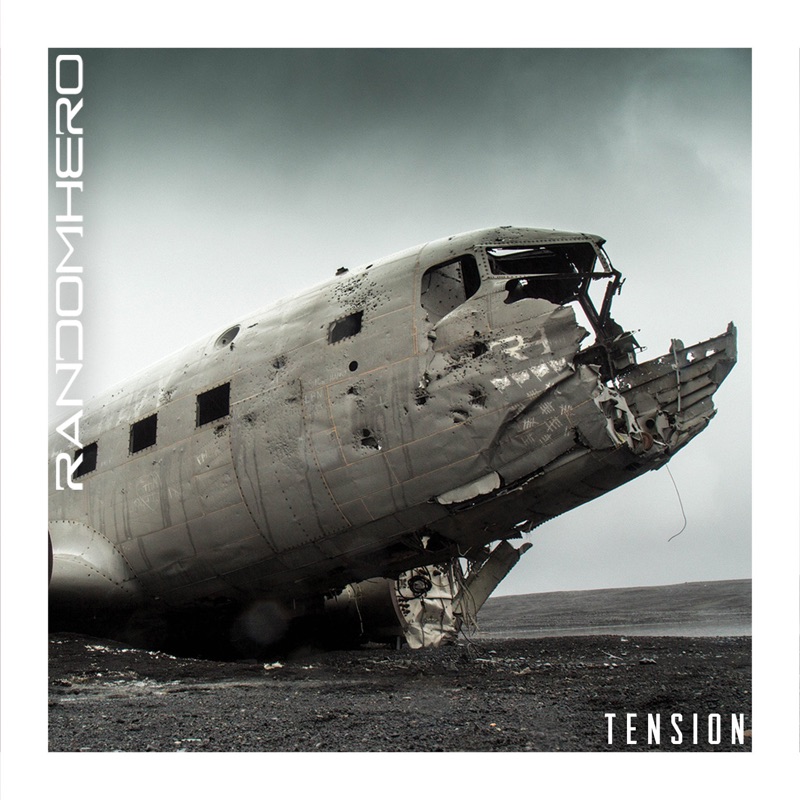 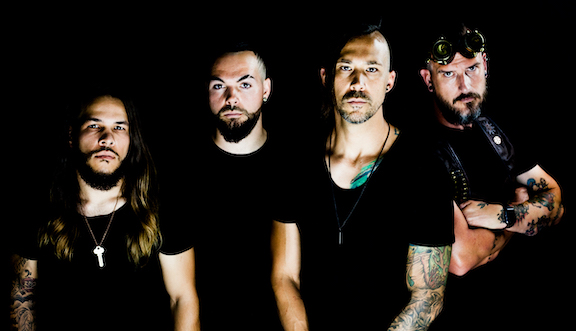 Further cementing its reach in Christian music, Nashville Label Group announced the formation of hip-hop imprint True Breed Records earlier this year with the signing of acclaimed rap/hip-hop recording artist 5ive. Family Business, 5ive’s label debut, was produced by the artist and SPEC (Flame, V.Rose), and chronicles the rapper’s past struggles with drug addiction and his miraculous redemption. Steeped in themes of unity and love, Family Business showcases features from such names as V.Rose, SPEC, Datin, J. Carter, Drew Weeks, MH Eternal and Je’kob, as well as 5ive’s 13-year-old son Kyren Cyrill, among others. 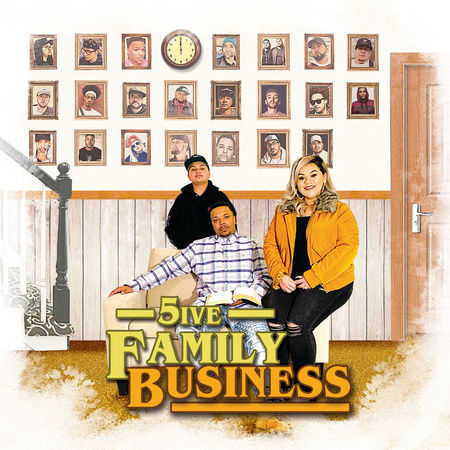 “As I reflect on 2019 for Nashville Label Group, I’m thrilled to see our artists making such an impact,” says Rojas. “Whether it’s The Protest offering Hope to a kid who feels lost, or someone finding the courage to rise above their circumstances like Nathan Sheridan did, our artists are connecting with people on so many levels. There’s nothing more essential than for people to know they are loved by us, and—most importantly—by God. From rock to pop to hip-hop, we’re seeing lives change in the process of releasing these songs and promoting these artists, and I couldn’t be more grateful.”