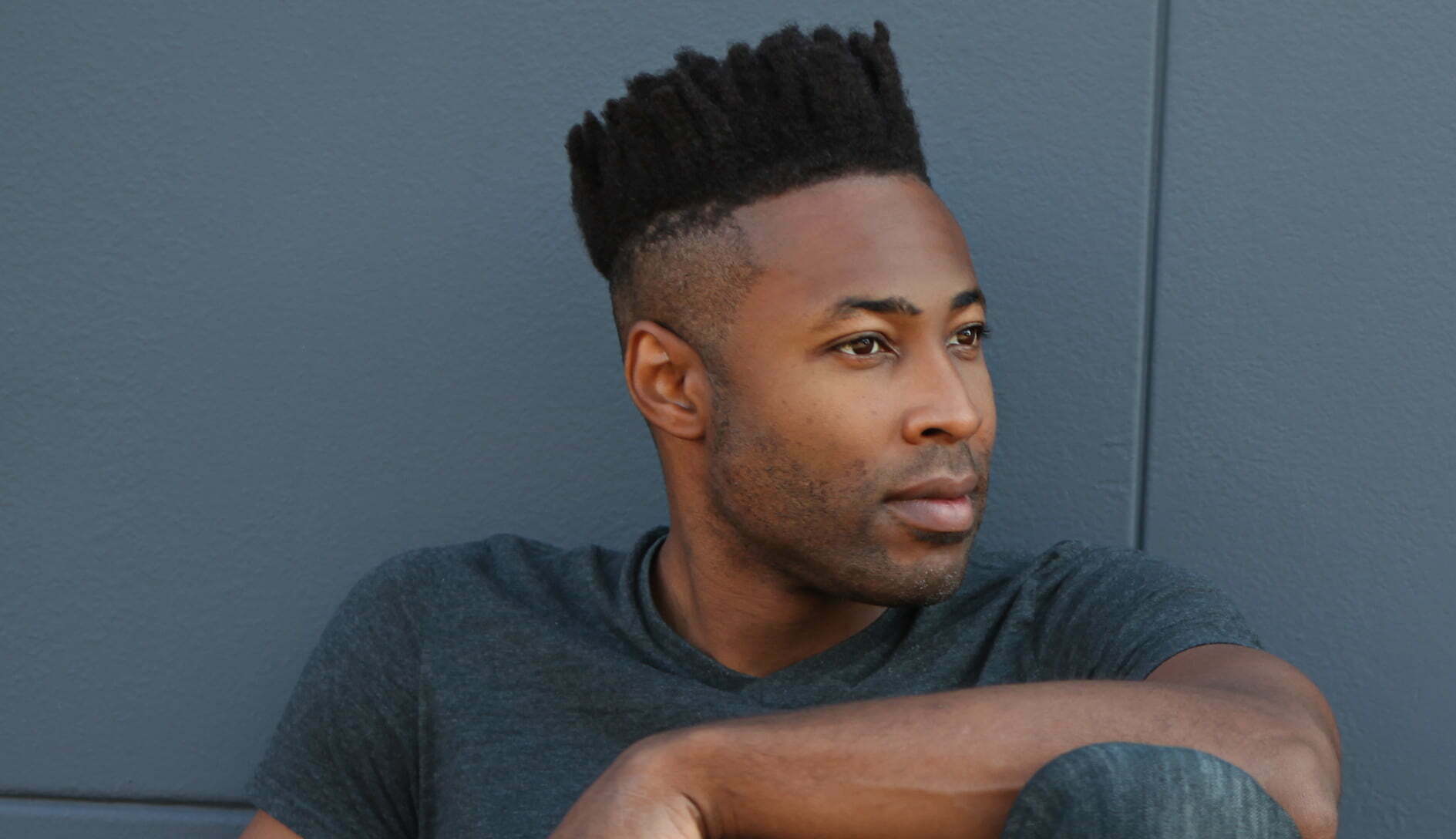 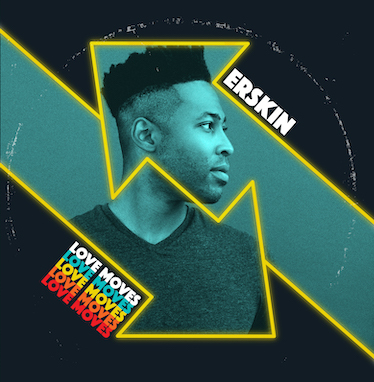 Showcasing seven tracks, all penned or co-penned by Anavitarte, Love Moves is propelled by the upbeat debut single and music video, “Grace Made The First Move.” Backed by a gospel choir, the song traces Anavitarte’s surrender to Christ as a teenager. The project also includes album opener “Only Love,” an infectious anthem interweaving portions of the Sunday School classic “This Little Light of Mine”; the hip-hop-influenced “King of the Mountain”; “What’s Up,” a love song penned for his wife, Kelli; and closing track “Better Days,” an autobiographical piano ballad celebrating Anavitarte’s salvation.

“Love is greatly emphasized in our culture today, yet the world’s definition of love is often void of the only True Love, God,” Anavitarte shares. “I hope Love Moves will encourage others to action, expressing not only the teaching of Jesus’ love, but reaching out with His love as well.”

Anavitarte is currently showcasing selections from Love Moves as part of the “Love Is The Reason Tour” with singer/songwriter Joe Guerra. The tour is slated to hit Kearney, Missouri; Newton, Kansas; and Smithville, Missouri, among other Midwestern cities, before concluding March 24.

Nashville-based singer/songwriter Erskin Anavitarte has garnered a diverse fanbase around the world with his unique infusion of pop, jazz, R&B and hip-hop styles. Following his 2014 EP, Let’s Ride, Anavitarte released Look Up in 2015, which featured the watershed single “Black & White,” a thought-provoking, action-inspiring narrative on race and religion in America.

An advocate for orphaned, abandoned and vulnerable children, Anavitarte serves as an artist representative for Holt International. He is also a diversity spokesperson, with a focus on strengthening ministries, engaging the culture and creating impactful art.

A Texas-born high school basketball standout, Erskin Anavitarte received an athletic scholarship to East Tennessee State University and earned an M.Div. from Southwestern Baptist Theological Seminary in Fort Worth, Texas. He currently resides in Nashville with his wife Kelli and their children.