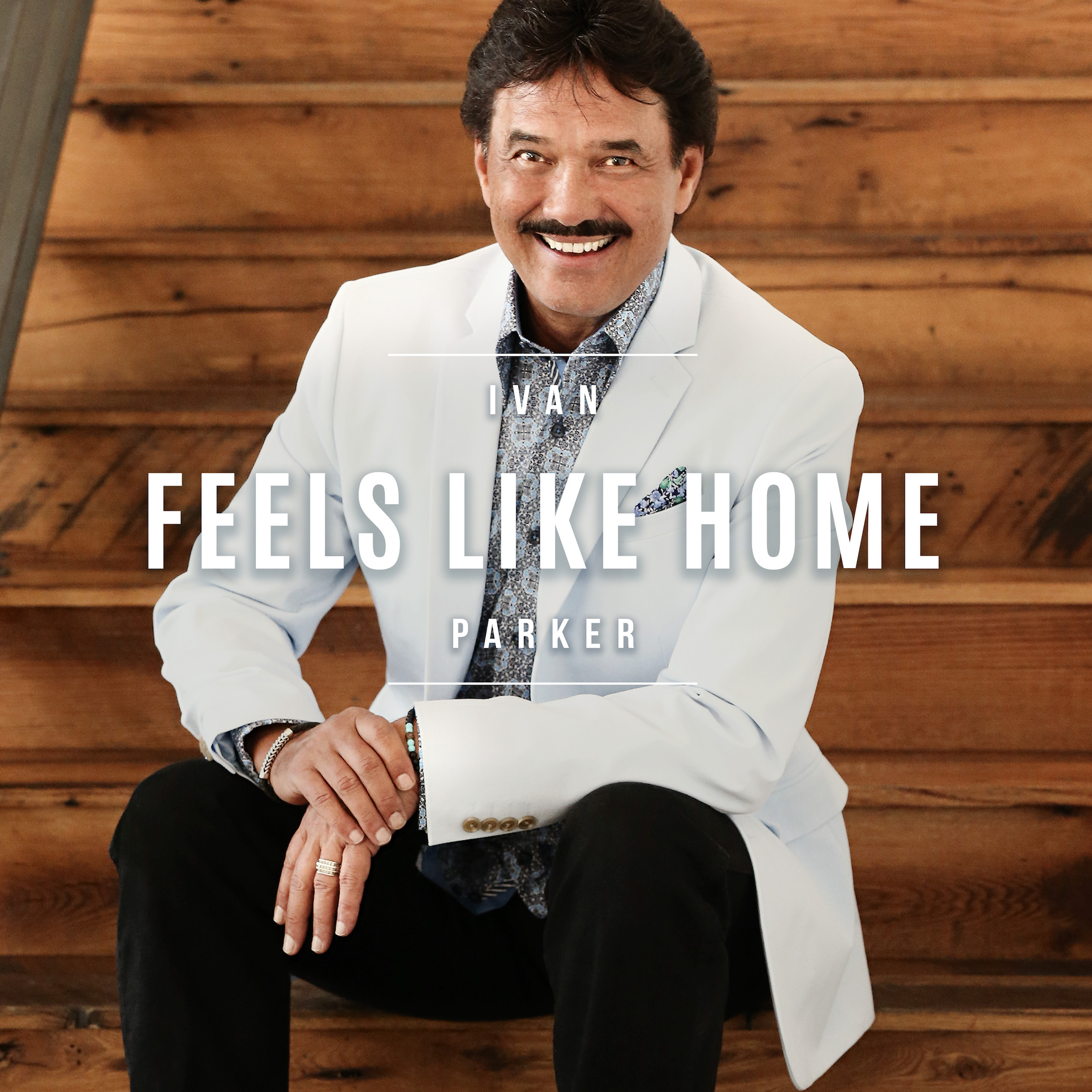 NASHVILLE, Tenn.—Feels Like Home, the highly anticipated new studio recording from one of Southern Gospel’s most lauded soloists, Ivan Parker, is set to release August 2 from Difference Media. Produced by Garry Jones (Canton Junction, Brian Free), the project—which pays homage to Parker’s roots— is a watershed collection of 11 gospel classics that indelibly inspired the artist’s own calling.

From the Bill and Gloria Gaither-penned opening track, “Feeling At Home In The Presence Of Jesus,” to the closing strains of “Through It All,” written by the late genre-spanning icon Andraé Crouch, Feels Like Home marries Parker’s signature style with songs that helped define a golden era of gospel music.

Additional highlights of the album include Kris Kristofferson’s 1973 blockbuster hit “Why Me”; “I Just Came To Talk With You Lord” and “The Holy Hills Of Heaven Call Me,” both written by late GRAMMY® and Dove Award winning singer/songwriter Dottie Rambo; the Dallas Holm-penned “You And Me Jesus”; and “His Hand In Mine,” by late Gospel Music Hall of Famer Mosie Lister.

“My mother recently moved into an assisted living facility and going through the things in her home brought back a lot of memories,” Parker says of the album’s genesis. “The pictures and old records I found reminded me of the days when I first knew I wanted to be a gospel singer. The ‘70s was a prolific time for songwriters and artists in gospel music, and that’s when I first fell in love with some of these songs as well.”

“All of us, no matter our age, like to remember where we came from,” Parker adds. “We enjoy walking down memory lane once in a while thinking, ‘When did I first hear that song?’ or ‘Who was singing it?’ To be able to relive these songs in the studio was like putting on a well-worn pair of favorite shoes. It’s a testimony project of my beginnings and I hope it will ‘feel like home’ to others too.”

Serving as lead vocalist for the iconic quartet Gold City from 1983-1993—where he recorded his signature #1 hit, “Midnight Cry”— Ivan Parker’s acclaimed solo career now spans more than 20 years. He has garnered 31 Singing News Fan Awards, highlighted by 12 Favorite Male Vocalist honors, while his #1 Southern Gospel radio singles include “Hit The Ground Running” and “I Choose.” As a solo artist, Parker has released 17 recordings, five DVDs and has been featured in 32 best-selling Gaither Homecoming videos.

Difference Media is a division of John Hagee Ministries, founded by John Hagee. Along with Ivan Parker, the San Antonio-based label features some of the leading names in Gospel music, including Canton Junction, Matt Hagee, The Hagees, Tim Duncan, Aaron & Amanda Crabb, The Cornerstone Sanctuary Choir and John Hagee.

Feels Like Home, a Difference Media release, will be distributed by Capitol Christian Music Group.