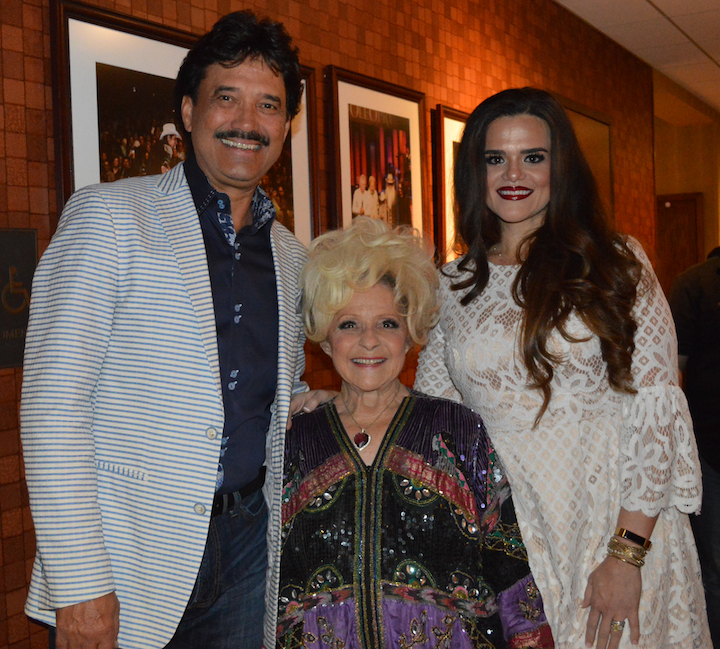 Parker was joined on the Opry House stage by his daughter-in-law Sandy Hagee Parker for a moving performance of “Mama’s Rocking Chair.” The poignant duet is featured on Parker’s 2016 Difference Media debut, Dancing In The Rain. 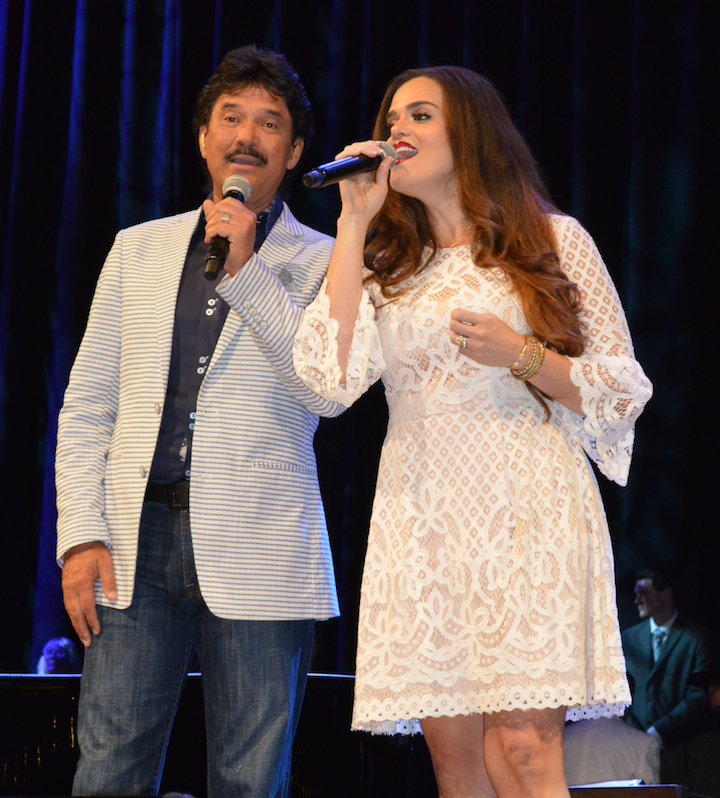 “It was a blessing to be included in this year’s ‘Sunday Mornin’ Country’ show at the Opry House,” Parker said. “I loved being able to catch up with many old friends backstage, and it felt like the audience really connected with the lyrics of ‘Mama’s Rocking Chair.’ Being able to share the moment on stage with my daughter-in-law Sandy made for an unforgettable day.”

A production of Music City Christian Fellowship, “Sunday Mornin’ Country” is the longest running named Gospel event associated with CMA Music Fest. This year’s Fest, featuring performances by the biggest names in country music, drew sold-out crowds to venues across Nashville and was attended by visitors from all 50 states and at least 18 international countries.