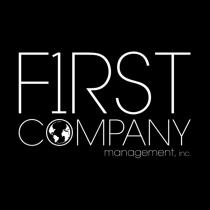 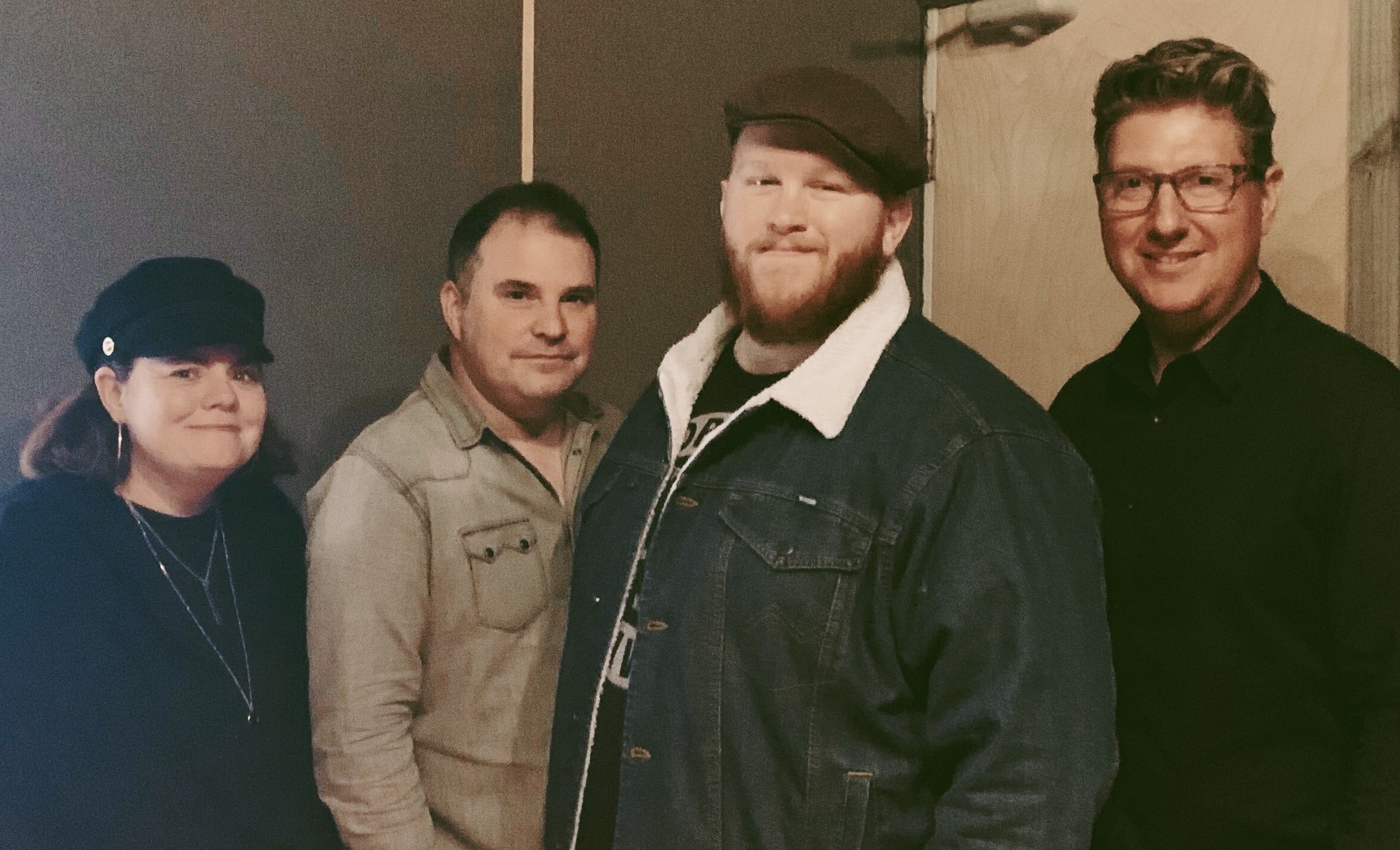 “We are beyond excited to represent Cochren & Co.,” says Mike McCloskey, general manager, First Company Management. “From the beginning we knew they possessed something uniquely special, so it’s an honor to join the band on their journey forward.”

“Michael is a truly gifted lyricist and songwriter, and his experience in pastoral leadership adds a maturity to his message that is important in this cultural moment,” adds First Company Management’s Derek Bruner. “It’s exciting to see so many new fans discover and embrace Cochren & Co.”