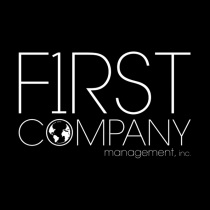 Penned by Stevenson and award-winning writer and producer Bryan Fowler, “Eye of the Storm” features GabeReal of DiverseCity. Instantly becoming an anthem of hope for people around the world, the song spent a total of 16 weeks atop Christian radio charts last year.

“It’s been a thrill to watch live audiences and radio listeners connect with Ryan and ‘Eye of the Storm,'” said Wes Campbell, president and founder, First Company Management. “Ryan is among the most gifted singer/songwriters in Christian music today, and the unique way he shares the message of God’s hope and love is a blessing to us all.” 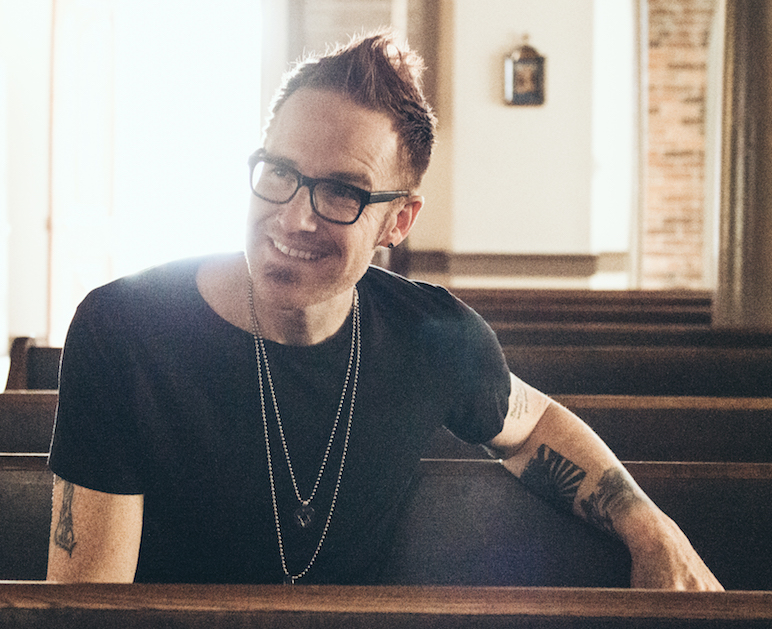 Co-writer of TobyMac’s GRAMMY®-nominated #1 hit “Speak Life,” Ryan Stevenson signed to Gotee Records in 2013 and released the Holding Nothing Back EP. His full-length debut, Fresh Start, bowed in 2015 and features “Eye of the Storm.” The GRAMMY®-nominated, ASCAP-honored singer/songwriter’s latest single, “The Gospel,” is currently climbing Christian radio charts.

The 48th Annual GMA Dove Awards will take place October 17 in Nashville. The show is slated to air on the Trinity Broadcasting Network (TBN) October 22.