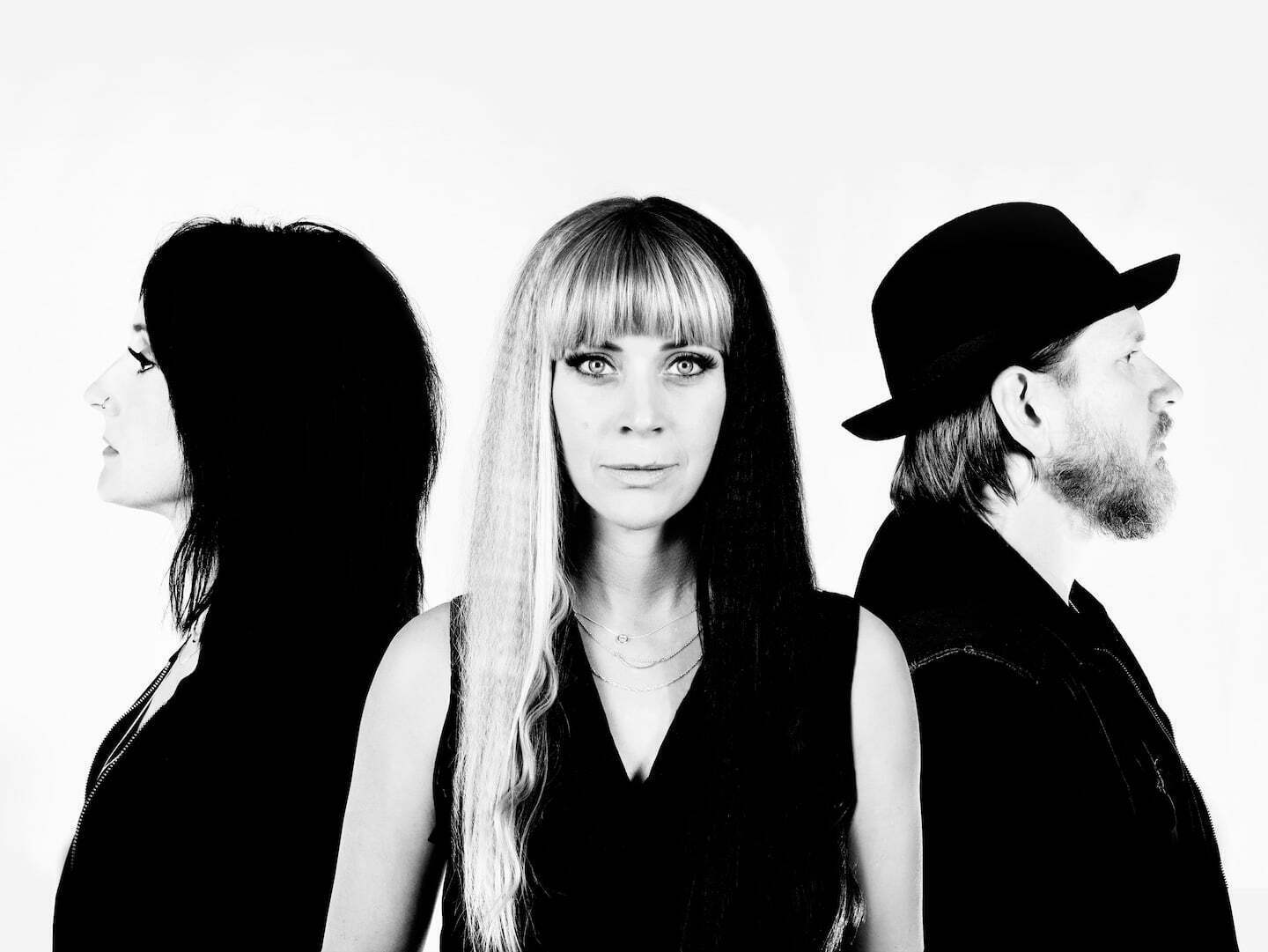 NASHVILLE, Tenn.—GRAMMY® nominated Christian rock favorites Fireflight have signed an exclusive recording contract with Nashville Label Group’s RockFest Records, it was announced today. Since their 2006 debut, Fireflight has become one of the genre’s most beloved bands with nine #1 Christian rock hits to their credit.

“We couldn’t be prouder to welcome one of Christian rock’s most influential and dynamic bands to our label family,” said Nashville Label Group/RockFest Records president Joseph Rojas. “Fireflight’s history speaks for itself, and their music and message are needed more now than ever. We’re so excited to partner with them and can’t wait to see what God has in store for Fireflight’s next chapter.”

“Fireflight has been a little under the radar over the past several years, devoting much needed time to our families and individual projects,” said guitarist Glenn Drennen. “We feel the time is right to release a new Fireflight record in a big way. We are incredibly excited to partner with RockFest Records and look forward for many more cool things to come!”

With a GRAMMY® Award nomination to their credit, 26 million views on VEVO, seven Dove Award nominations and more than 400,000 albums sold, Fireflight has built a fiercely devoted following, transcending both Christian and mainstream rock. Bursting onto the scene with their 2006 Flicker Records debut, The Healing Of Harms, the band’s Flicker discography also includes Unbreakable (2008) and For Those Who Wait (2010). The group’s Essential Records debut, Now, was the top-selling Christian rock album of 2012, while Fireflight’s independently released INNOVA (2015) yielded two #1 singles, joining such career-defining hits as “Waiting,” “The Hunger,” “Unbreakable” and “Stay Close,” among others. They have performed at the Winter X Games and their music was featured in promotional spots for NBC’s “Bionic Woman” and Taco Bell’s “Feed the Beat” campaign.