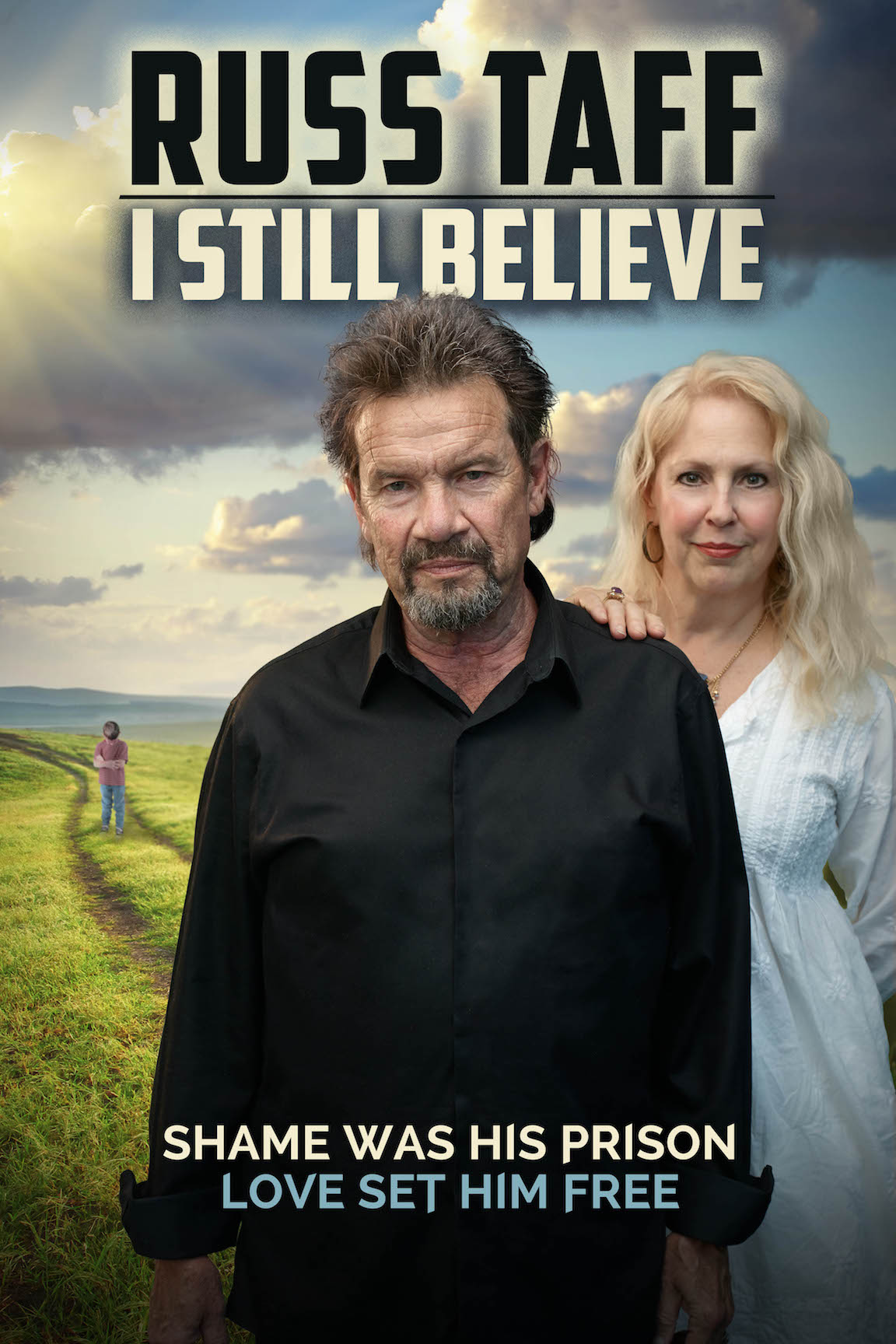 Playing in cinemas nationwide October 30 at 7:00 p.m. local time, this one-night inspirational event is not-to-be-missed. Immediately following the film, theater audiences will have the opportunity to view a special acoustic session with Taff and his friend, multi-GRAMMY® Award-winning singer/songwriter Steven Curtis Chapman.

Tickets for “Russ Taff: I Still Believe” can be purchased at FathomEvents.com and participating theater box offices.

Acclaimed director Rick Altizer (“Chonda Pierce: Laughing in the Dark”) traces Taff’s iconic four-decade career, as well as the childhood trauma he suffered at the hands of an alcoholic father and abusive mother.

Unable to overcome his shame for many years, Taff turned to alcohol, distancing his family, threatening his career and jeopardizing his life. In “Russ Taff: I Still Believe” the award-winning Gospel singer candidly reveals how a tumultuous past fueled his own addiction and the ultimate healing he embraced in the power of Christ’s love and forgiveness. “I Still Believe” also shines an important spotlight on Taff’s wife of 42 years, Tori. Her tough love, fervent prayers and unfailing devotion helped her husband find freedom from his past through God’s mercy.

“In this feature, Russ Taff highlights a very important issue—alcoholism—and his journey to overcome that addiction,” Fathom Events CEO Ray Nutt said. “Events like this offer people the opportunity to reflect on their lives and begin to have conversations around a very real cultural issue.”

About Russ Taff
Hailed by Billboard magazine as “the single most electrifying voice in Christian music,” Russ Taff has garnered six GRAMMY® Awards and 18 Gospel Music Association Dove Awards. Inducted into the Gospel Music Association Hall of Fame an unprecedented three times—as a soloist, as well as a member of The Imperials and the Gaither Vocal Band—Taff is also a member of the Christian Music Hall of Fame and the Arkansas Walk of Fame. He has recorded 11 solo albums to date and his classic singles include “We Will Stand,” “I’m Not Alone,” “Not Gonna Bow” and “Love Is Not A Thing.” From rock giants Kings of Leon to MercyMe’s Bart Millard and Newsboys’ Michael Tait, Taff’s influence is felt throughout the music world.