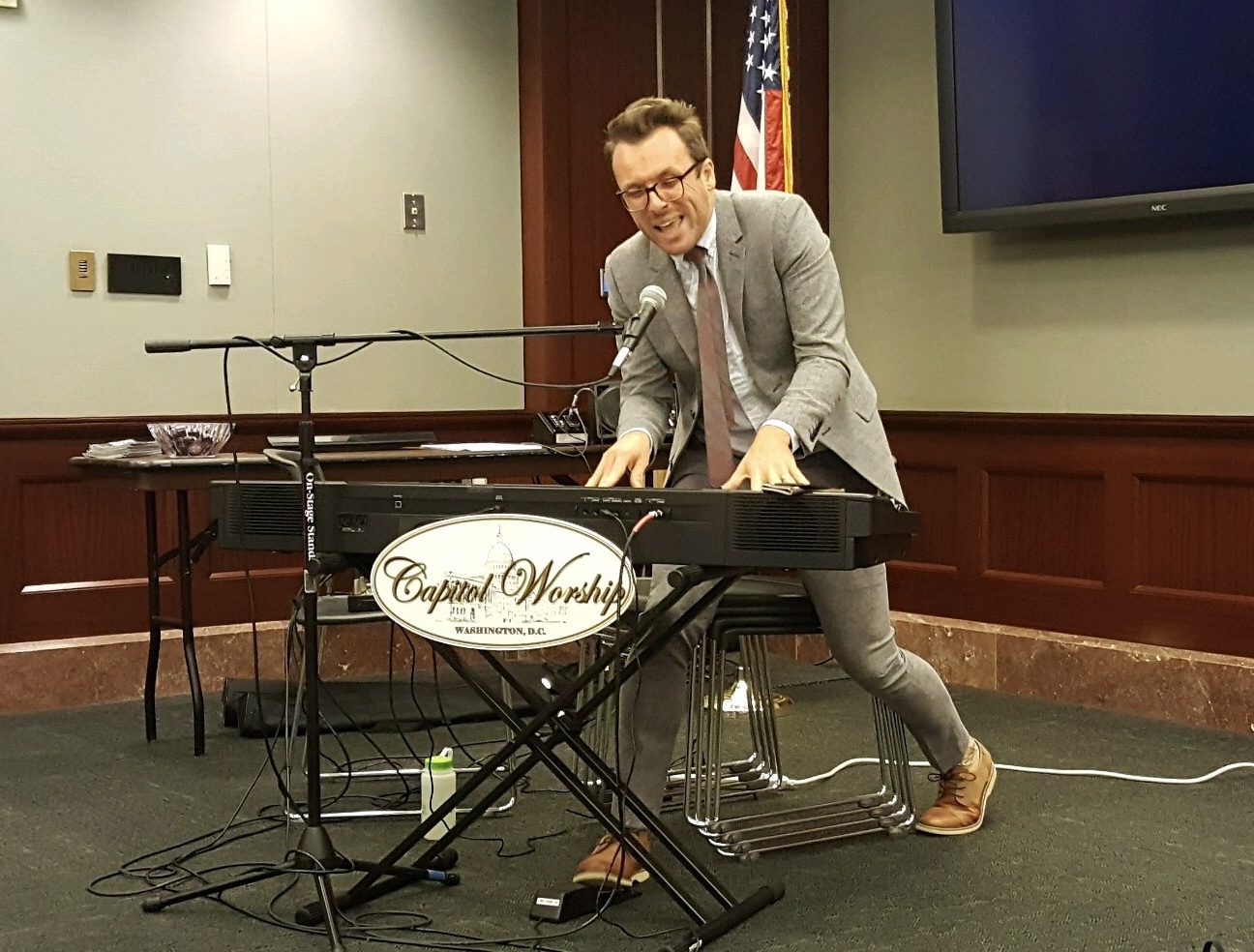 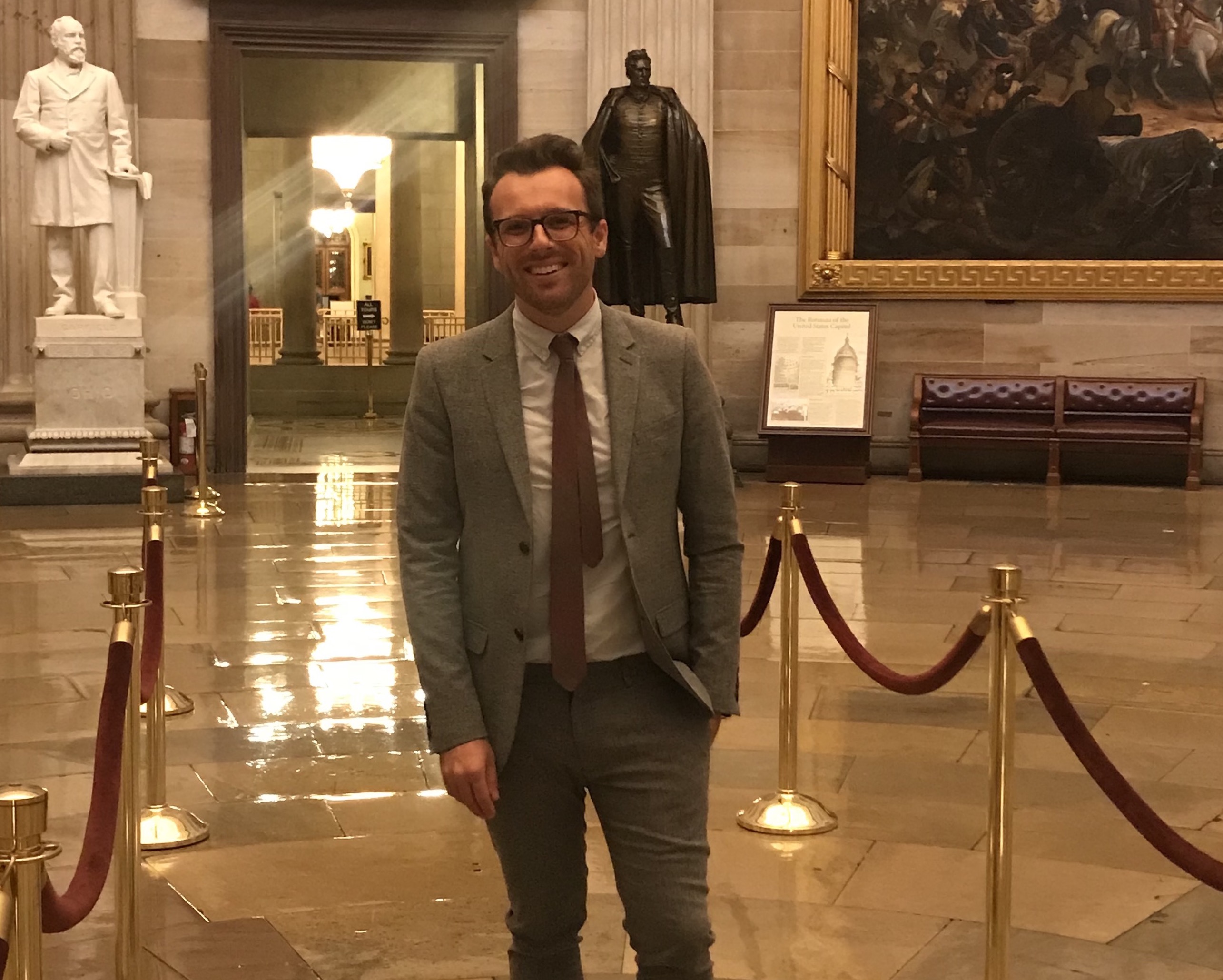 Curt Anderson shared music with members of Congress and Capitol Hill staff
during a recent worship service at the U.S. Capitol.
NASHVILLE, Tenn.—Singer/songwriter and acclaimed pop vocalist Curt Anderson was recently invited to help lead worship at the U.S. Capitol in Washington, D.C. He shared selections from his latest release, Every Moment Vol. II, during Capitol Worship, a bipartisan weekly service for members of Congress and Capitol Hill staff. The evening culminated with Anderson leading attendees in song in the historic Capitol Rotunda.

While in Washington, Anderson also performed on behalf of The D. James Kennedy Center for Christian Leadership. He was featured during the Leadership Fellows training program, a multi-week intensive which prepares individuals with a strong sense of calling to Biblical cultural engagement for successful leadership service in government and the public policy arena.

Rounding out his week in the nation’s capital, Anderson appeared on CBS’ WUSA 9 “Great Day Washington.” He performed an acoustic rendition of his single “Love Like You Love,” which Anderson co-wrote with award-winning writer/producer Pete Kipley (Mercy Me, Matthew West).
Anderson’s Every Moment Vol. II bowed April 13 and is highlighted by a remix of “Love Like You Love” as well as both a Hot AC and piano-based version of “Keep Me Falling,” written by Anderson, Daniel Doss and David Thulin. The latter song quickly became a Top 5 hit in Australia upon its release.

An international ambassador of Christian music, Curt Anderson has traveled to Australia, Hong Kong, England, Wales, Canada, Germany and Qatar, among numerous other countries. Since his recording debut in 2002, he has released three full-length albums and two EPs. His 2016 album, Every Moment, featured the hit singles “Keep It Beating” and the title-cut, both Top 5 international Christian radio hits. Anderson has also collaborated on recordings by such artists as kj-52, Tricia Brock (formerly of Superchick), and Satellites & Sirens. A graduate of Anderson University’s acclaimed music business program, Anderson and his family reside outside Nashville. 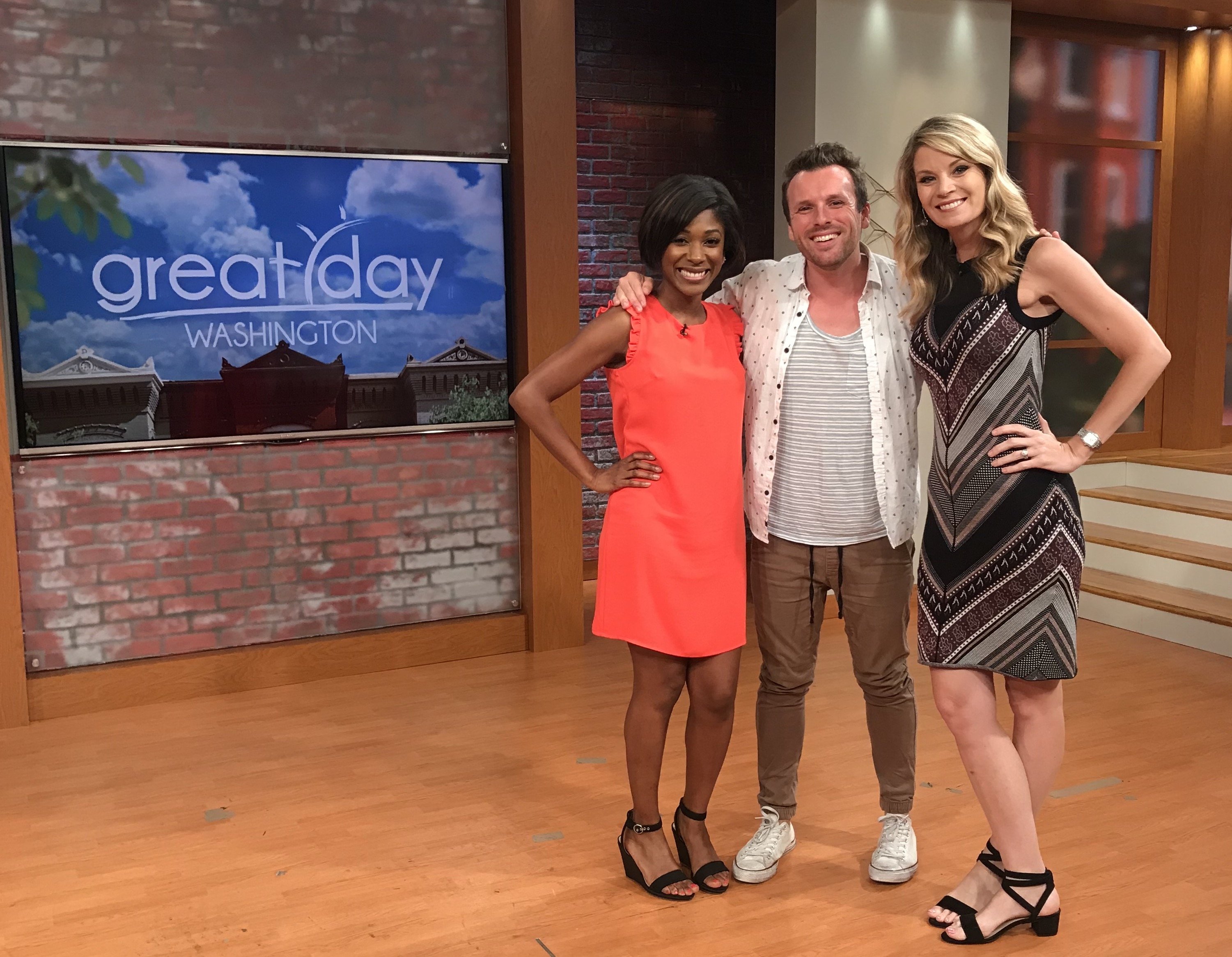