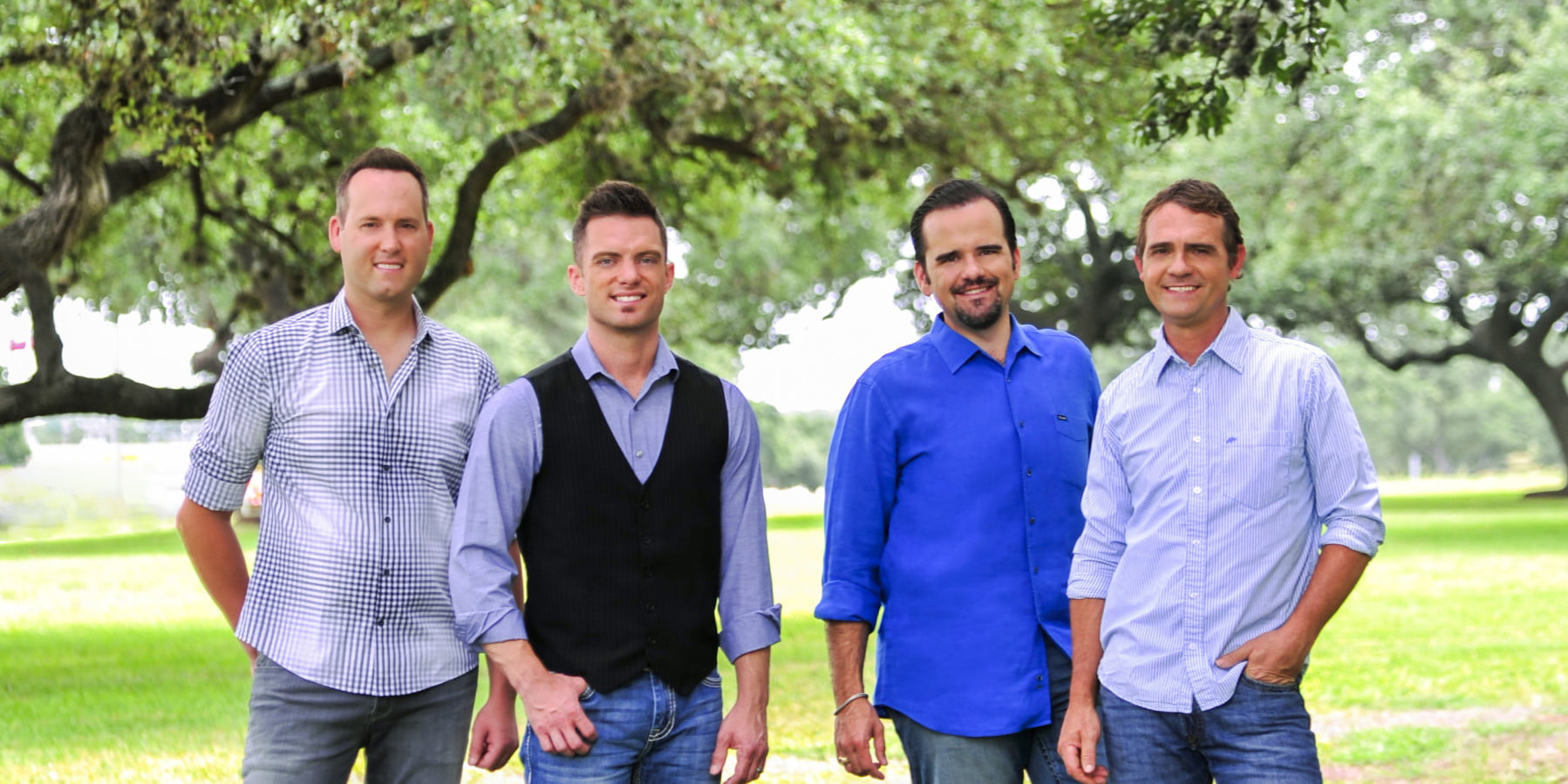 Mike Thomas of KWRE/KFAV Radio in Warrenton, Missouri, adds, “The perfect song to put a little ‘swing’ in your Christmas celebration. Imagine Asleep at the Wheel meets The Oak Ridge Boys.” 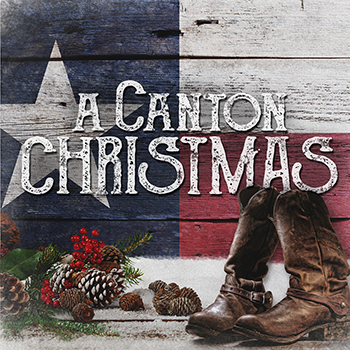 A Canton Christmas bowed October 21 from Difference Media/Capitol Christian Distribution. Produced by Garry Jones (Ivan Parker, Brian Free & Assurance), the project features 10 arrangements of classic carols and timeless favorites. In addition to “A Big Ole Texas Christmas,” highlights of A Canton Christmas include “Let There Be Peace On Earth”; the Matt Hagee and Aaron Wilburn-penned “Glory To God In The Highest”; and new arrangements of such beloved carols as “Angels We Have Heard On High,“ “Joy To The World” and the project’s finale, “Silent Night/Away In A Manger.”