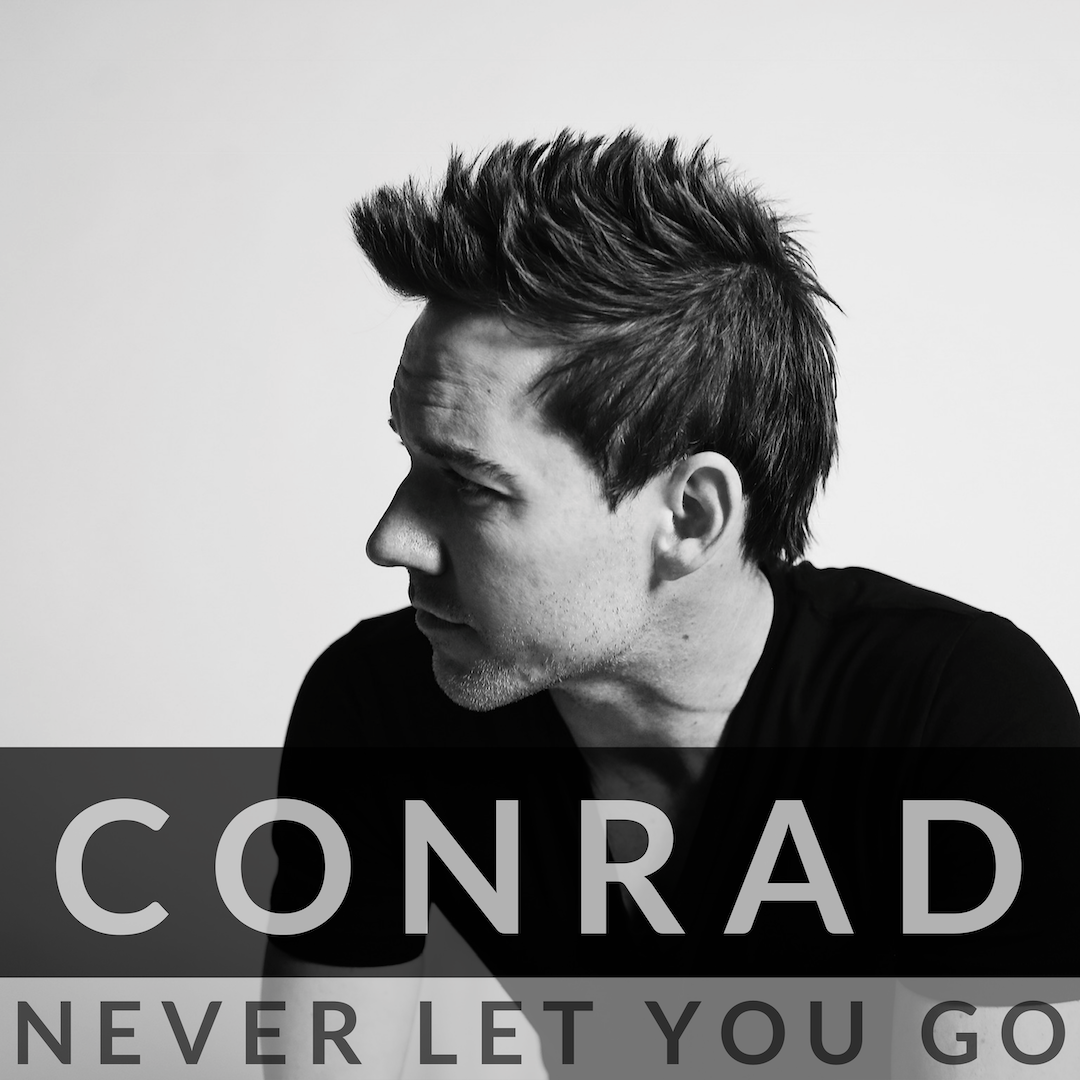 “’Never Let You Go’ was written to encourage anyone going through dark and lonely times,” Conrad says. “There are so many fighting anxiety and depression and my prayer is this song reminds them that no matter how hard life gets, God will never let them go.”

Additionally, Conrad is slated to bow “Won’t Hold You Back” May 3, followed by “Holy” on May 17.

“’Won’t Hold You Back’ was written during a Holy Spirit moment at my studio with my friend Corey Voss,” Conrad shares. “We were discussing what God was showing us and realized we were hearing the same thing—holy boldness. I started playing some chords and this prayer and melody came out, asking for boldness to lead people to be set free. I believe there is nothing that can ever hold God back, but this song is more about us not holding back within ourselves and missing out on being a part of what God wants to do through us. It’s a prayer for holy boldness to share His love and truth with those around us, even when it may be uncomfortable.”

“’Holy’ came during a personal worship time at home,” he adds. “With no agenda to write a song, I began to sing out ‘Holy are You Lord, Almighty’ over and over in worship. It was later I realized this song wasn’t just meant for my own personal worship time, but for the Church. I pray this song will usher in His presence no matter where it’s heard, and worship will rise to the only One who is worthy.”

Rising to prominence as half of the former hit duo Chris & Conrad (“Lead Me To The Cross”), Conrad is also a sought-after songwriter, producer and engineer. As the latter, he contributed to Michael W. Smith’s 2019 GRAMMY®-nominated album Surrounded. Conrad is managed by Mike McCloskey at First Company Management, one of Christian music’s leading full-service entertainment management firms.