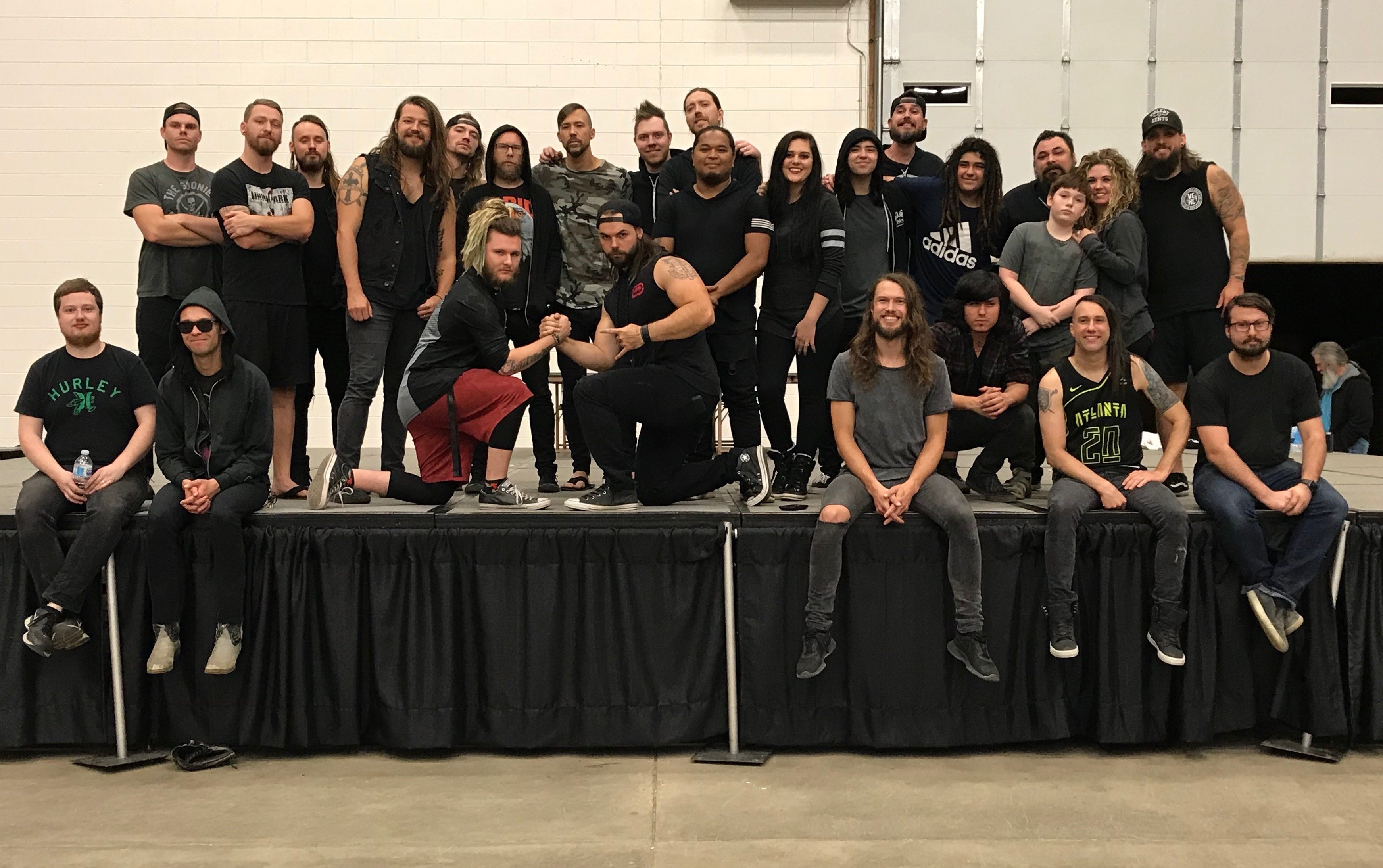 Founded and hosted by Dove Award-winning genre leaders Seventh Day Slumber, the tour visited Spokane, Washington; Abilene, Texas; Columbia, Maryland; Jacksonville, Florida; and Fairfield, California, among other cities, before concluding May 18 in Evansville, Indiana. Each year the City RockFest Tour draws legions of devoted fans around the country with a lineup featuring many of Christian rock’s top names.

“This tour has been amazing,” said City RockFest founder and Seventh Day Slumber frontman Joseph Rojas. “We love these bands so much, and it was humbling to witness them interact with their fans and love on people each night. I believe the efforts of all those involved will echo into eternity.”

“We heard many stories of teens who were on the verge of suicide, but instead chose to give their hearts to Christ,” Rojas adds. “Lives were changed for Jesus during the tour, and that’s what it’s all about.”