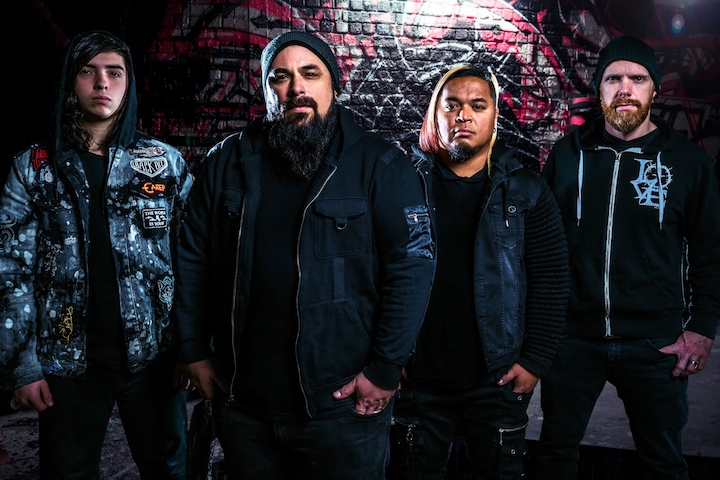 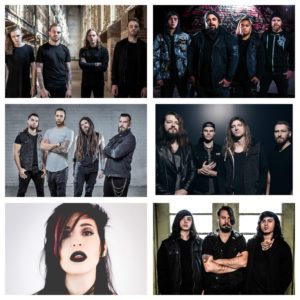 “It’s both humbling and amazing to realize the City RockFest Tour has been going strong for five years now,” said tour founder and Seventh Day Slumber frontman Joseph Rojas. “Our tour mates are like family, and we have a blast each night. There’s no place I’d rather be than alongside these incredible artists sharing the Good News of Jesus Christ to a hurting world.”

Seventh Day Slumber’s Joseph Rojas, creator of the City RockFest, Summer RockFest and Small Town America tours, is also the founder and president of Nashville Label Group. The company’s RockFest Records imprint is home to some of the top names in Christian hard music, including Seventh Day Slumber, Random Hero, The Protest, Zahna, The Persuaded and Amongst The Giants.