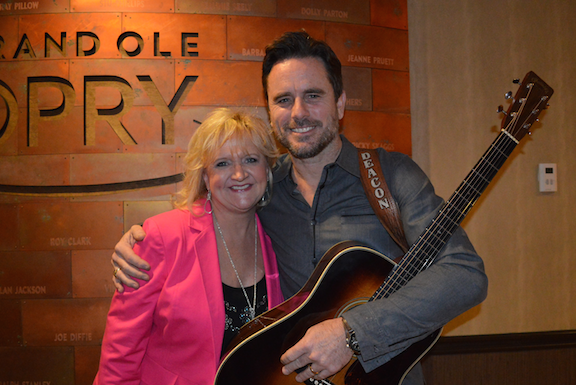 “I am always honored to be on the Opry, and it was wonderful to return to the stage that holds so many special memories for me,” Pierce said. “It was a joy to reconnect with many artists I am blessed to call friends, and to be able to be there Easter weekend made it especially meaningful.”

Following her 2015 box office hit, “Laughing In The Dark,” “Chonda Pierce: Enough” will hit nearly 800 theaters across the country April 25 at 7 pm for one night. Presented by Fathom Events and Fuseic Entertainment, “Enough” finds Pierce honestly grappling with her sense of worth and identity. Through intimate, behind-the-scenes footage, combined with some of Pierce’s most hilarious performances, viewers are reminded that true identity can only be found in Christ. Tickets for “Chonda Pierce: Enough” are available at chondamovie.com, fathomevents.com or participating theater box offices.

About Chonda Pierce
A stand-up comedian, television hostess, author and actress, Chonda Pierce has been making people laugh for more than two decades with her winning combination of fierce wit and southern charm. The Recording Industry Association of America’s (RIAA) best-selling female comedian of all time, Pierce has six Platinum DVDs, three Gold DVDs and five Daytime Emmy® Award nominations to her credit and has been ranked among Pollstar’s top-selling live performers. For further information, visit chonda.org or turningpointpr.com.

About the Grand Ole Opry®
The Grand Ole Opry® is presented by Humana®. Opry performances are held every Friday and Saturday of the year, with Tuesday Night Opry shows through December 13 and Wednesday shows through August 10. To plan an Opry visit, call (800) SEE-OPRY or visit opry.com. The Opry presents the best in country music live every week from Nashville, Tenn. Celebrating nine decades of entertainment, the Opry can be heard at opry.com and wsmonline.com, Opry and WSM mobile apps, SiriusXM Satellite Radio, and its flagship home, 650 AM-WSM. The Grand Ole Opry is owned by Ryman Hospitality Properties (NYSE: RHP). For more information, visit opry.com. 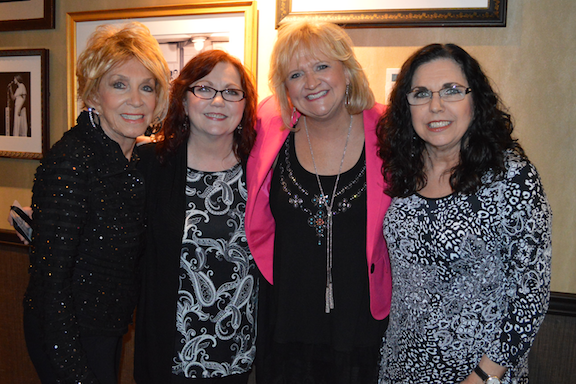