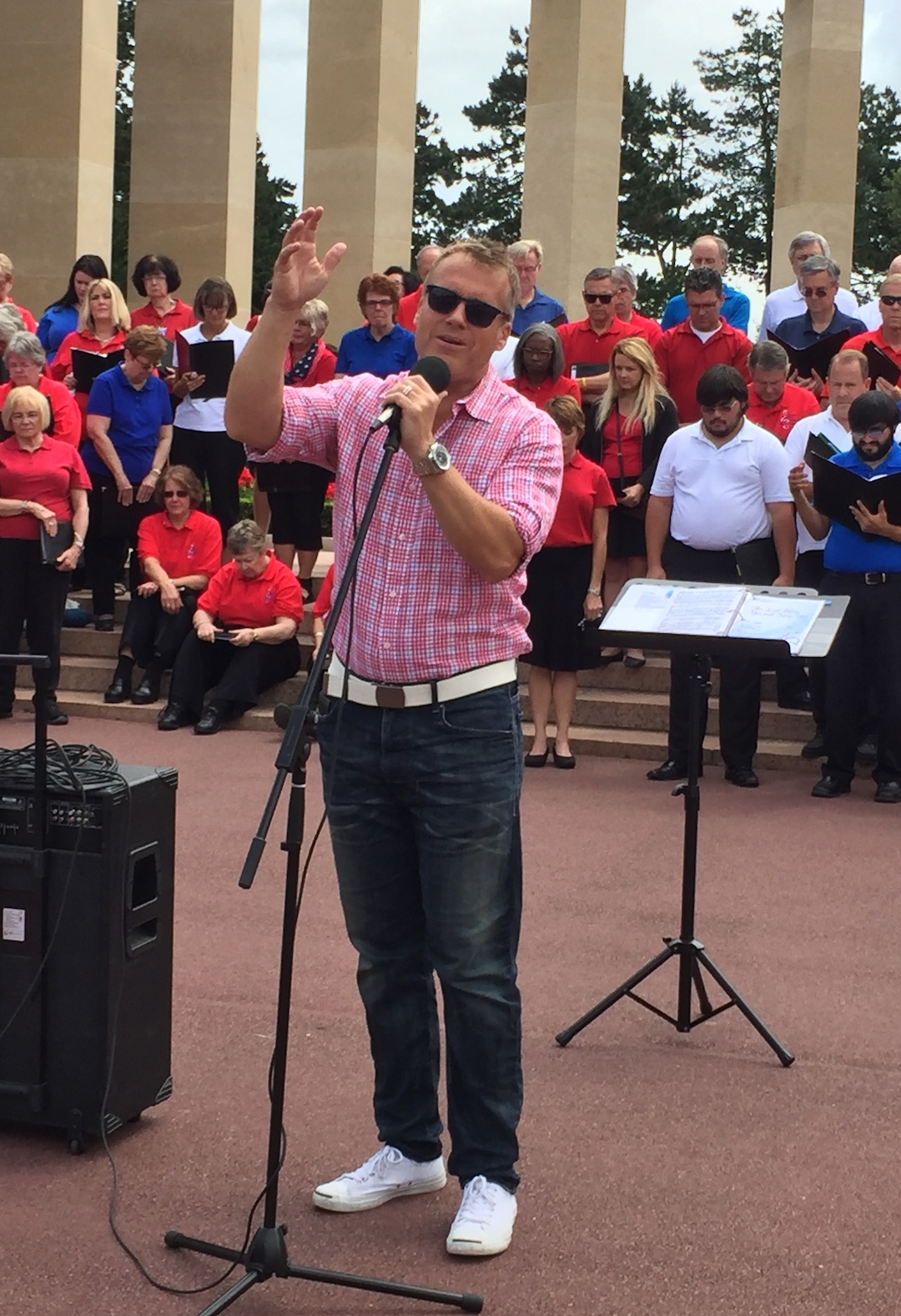 He performed “The Lord’s Prayer” and the national anthem at the historic site of World War II’s Allied invasion, where 9,387 American soldiers are now buried. A choir of more than 100 Americans, many who lost relatives and loved ones during the D-Day operation 72 years ago, backed Billingsley for the performance.

“I was humbled and honored to participate in this meaningful memorial service,” Billingsley said. “Traveling with my family to such an important place of remembrance further galvanized my pride as an American. I am thankful for the freedom our selfless soldiers upheld for us on those shores; their sacrifices will never be forgotten.” 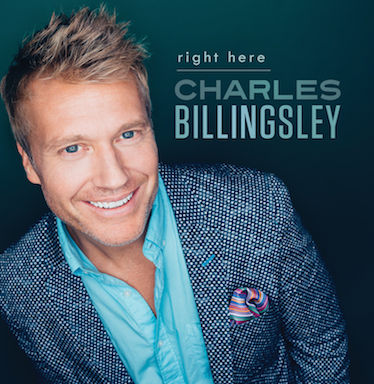 Launching his career more than two decades ago as a lead vocalist for GRAMMY®-nominated genre giants NewSong, Charles Billingsley has since headlined more than 3,000 concerts, released 24 recordings as a solo artist and garnered seven #1 Inspirational radio hits. Also a sought-after worship leader who oversees the music ministry at Lynchburg, Virginia’s Thomas Road Baptist Church, he is an artist-in-residence and instructor at Liberty University; hosts a daily syndicated radio broadcast, “Words On Worship”; and regularly appears at such popular events as Women of Joy, Dr. David Jeremiah’s “Stand Up Tour,” Gridiron Men’s Conference and Celebrators Conference, among numerous others.

Founded in 2011, StowTown Records reflects the musical vision of Ernie Haase and Wayne Haun, in partnership with Landon Beene and Nate Goble. The label is the home to such top Southern artists as Ernie Haase & Signature Sound, The Perrys, The Collingsworth Family, Devin McGlamery, TaRanda Greene, and selected classics from The Cathedrals, among others. Last year the label launched its contemporary Christian division with the signings of Billingsley, GRAMMY® nominated vocalist Jody McBrayer, and vocal trio Cana’s Voice.