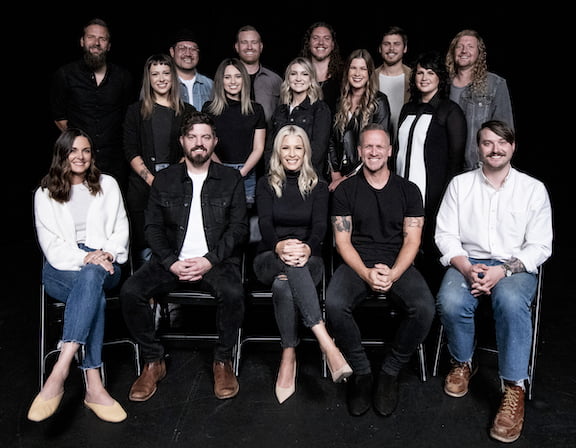 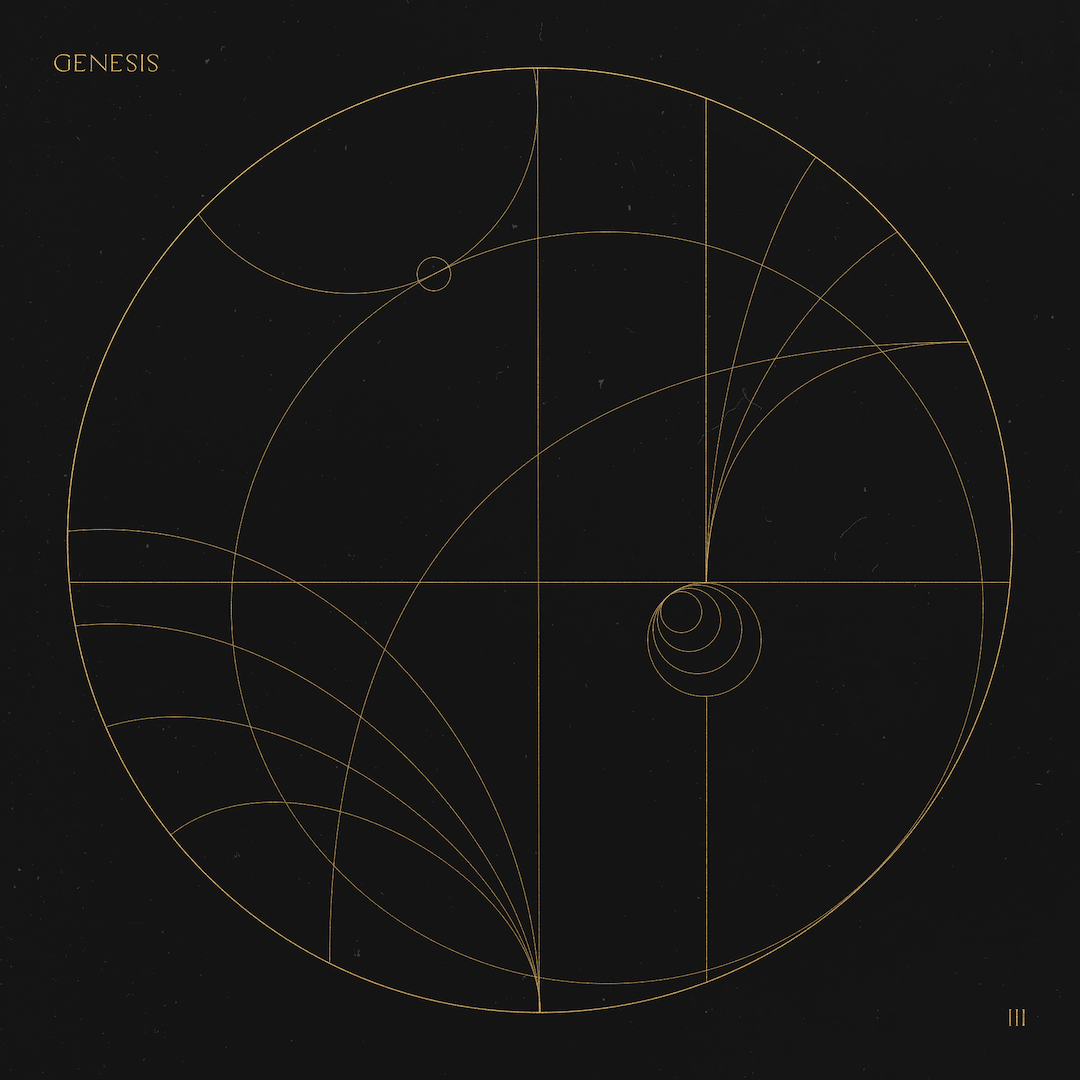 REDDING, Calif.—Created to guide listeners into an intimate place of worship—experiencing the height, depth and breadth of God’s love above the noise and agenda of daily life—Bethel Music’s latest Without Words offering, Genesis, will be available November 15. The third installment in the GRAMMY®-nominated worship collective’s instrumental series, Without Words: Genesis celebrates the story of Creation, combining reinterpretations of 12 renowned songs with seven original interludes designed for personal reflection and meditation.

Produced by Seth Mosley (for KING & COUNTRY, Francesca Battistelli) and LaeL (Anberlin, Number One Gun), the project is hallmarked by its ambient instrumentation, vocal layering and gentle electronic soundscapes. Without Words: Genesis presents new arrangements of Cory Asbury’s GRAMMY®-nominated chart-topper, “Reckless Love”; “No Longer Slaves”; “What A Beautiful Name”; “Raise A Hallelujah”; and the recent Dove Award-nominated Josh Baldwin hit, “Stand In Your Love,” among other selections.

The album also showcases seven thematic musical interludes. Original instrumentals such as “Light,” “Atmospheres,” “Galaxies” and “Life” represent each day of Creation, seamlessly weaving the story of Genesis throughout the entire recording.

“Our third release of the Without Words series, Genesis, tells the story of Creation interwoven throughout the soundscape of the album,” explains Bethel Music CEO Joel Taylor. “We wanted to tell the story of where it all began: when God the Father created the universe and everything in it, and when He created mankind in His image for His pleasure. Returning to the intimacy of God and man alone in a garden where Adam worshipped Him for the first time, our hope is that Without Words: Genesis creates an intimate space for resting in God’s presence and fills the heart of the listener with awe and wonder of our magnificent Creator.”

About Bethel Music
Bethel Music is an 11-time Dove Award-winning and GRAMMY®-nominated Christian worship ministry formed as an extension of Bethel Church in Redding, California. Beginning in 2001, Bethel Music has grown from a local church music ministry to a global outreach comprising a collective of songwriters, artists and musicians.

Bethel Music has released 14 corporate worship albums, seven of which reached Billboard’s Top Christian Albums chart, each carrying a unique expression of worship to inspire and unite the global church. Along with their 11 Dove awards, “This is Amazing Grace” was named ASCAP’s Christian Music Song of the Year in 2015, with Cory Asbury’s “Reckless Love” earning the same honor in 2019. “Reckless Love” was also nominated for a 2019 GRAMMY® Award and topped Billboard’s Christian chart, garnering over 60 million streams on Spotify. Bethel Music’s 14th compilation album, VICTORY, reached #2 on Billboard’s Top Christian Albums chart earlier this year and kicked off their accompanying 2019 VICTORY tour, consisting of 31 stops in three months. The album features Josh Baldwin’s single, “Stand in Your Love,” which peaked at #2 on Billboard’s Christian chart.