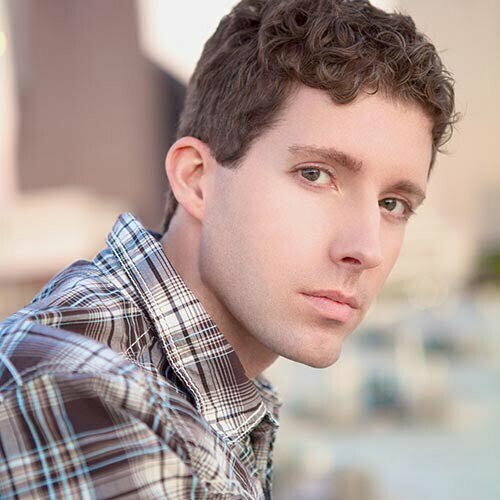 A Conversation with Matt Brouwer

For this column, I wanted to share wisdom and insight from one of my favorite singer/songwriter/worship leaders, Matt Brouwer. A native of Nova Scotia, now residing with his family in Houston, Matt is an award-winning artist whose lyrics are equal parts real-life and poetry, and whose performances are warm conversations.

As a worship leader, what is the best way to introduce an original song to your congregation? How do you know when a song is “ready”?

Finding a moment in the worship service where an original song can really serve the people and make the most impact is important. A new song should be introduced on a week or even a month where there are not a lot of other unfamiliar songs being sung so that it can find its way to the hearts of the people and begin to be their song, too.

Knowing if the song is ready, I believe, starts with listening to the Holy Spirit and praying through those decisions with the least amount of ego possible. Building trust with your band/musicians and surrounding yourself with a strong leadership team of pastors and other leaders in the church is also key. When a song is introduced in rehearsal or planning meetings and there is excitement for it, I think you know it’s valuable and ready to share with the greater church gatherings. Most worship songs that really connect and are powerfully true and resonant, are not simply the brainchild of a lone worship leader but rather are borne of a community with a need to sing something new and/or address a moment in a unique way. Not all of those songs make an impact beyond the specific community for which they were inspired, and they shouldn’t be written with the intention that they have to.

You are considered a consummate songwriter. What advice would you share with aspiring writers on how to hone their craft?

I think for me, writing is more about perspiration than inspiration. It always starts with inspiration which leads me to jot something down or sing a couple lines into my phone. But I’d never finish a song or be happy with it without the hard work and humbling task of editing and re-working things until that breakthrough moment happens and I believe I have something special. I’ve finished songs in a relatively short amount of time and thought they were pretty solid, only to revisit them and realize that there was something missing. If I’m too protective of that first inspiration and too afraid to make bold changes, the song will probably never be heard. But if I can have the courage to build on that idea and be willing to throw it away and start over, an even better song can come to fruition. Sometimes in that space, inspiration can do a kind of crazy thing and sneak up on you from a different angle, and all of a sudden, the song is telling you what it wants and you end up somewhere you never would have predicted.

When do you know it is time to pursue recording your songs?

Even though technology has dramatically reduced the cost, it’s still a major investment to record professionally. The result represents and defines you as an artist, so you want to make sure you are ready. I think the right time to make an album or record an ep is when you have an audience who expresses interest in purchasing your music. If you’re playing concerts or booking shows, then you probably need to have music available.

When I was in college I started a band and we led a Monday night worship gathering on campus. It started off simply but we were passionate and experiencing something special. Soon word spread around campus and there were hundreds of students coming every week. The idea to make an album began because so many people asked for one. We pre-sold 500-1000 cds before we even started recording which told us there was a hunger for it.